The market for pre-owned business jets is experiencing one of its strongest periods for several years, with values stabilising and the global inventory of aircraft for sale now at a 10-year low.

That momentum looks set to continue for the foreseeable future, as favourable tax reforms in the USA – the world's largest business aircraft market – and growing global economies fuel buyer confidence, which in turn should help to stimulate sales of new aircraft, according to Flight Ascend Consultancy.

Speaking on a 10 July webinar, senior analyst Daniel Hall described the market as "one of the most positive we have seen for years".

He points to a global inventory in June of less than 2,000 business jets for sale, which represents less than 9% of the total fleet. This is the lowest tally for a decade and falls under the 10% benchmark that is typically used to define a "healthy" business aircraft market. 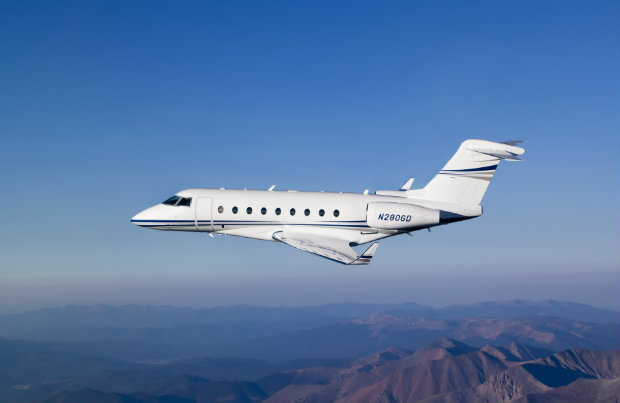 "Manufacturers will be encouraged that the young aircraft inventory is significantly down," says Hall. "This will help to secure new sales and is already translating into better value stability."

Of the 35 business jet models reviewed by Ascend in May, 20 had seen their values climb since the start of the year. These includes most super-midsize-category jets, including the Gulfstream G200 and G280, Bombardier Challenger 300 and 350 and Dassault Falcon 2000EX/LX variants. 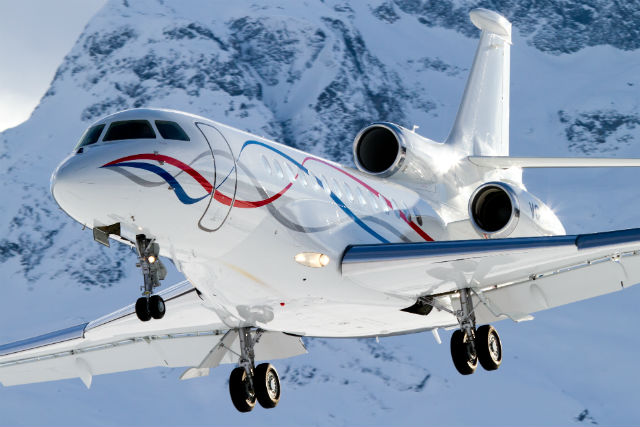 The only exceptions in this category were first-generation Falcon 2000s and Cessna Citation Xs, says Hall

Large-cabin jets recorded a "more measured increase" in value over the same period, he adds, with the Falcon 7X, 900LX, Bombardier Global Express/XRS, 5000 Vision and G450 the stand-out performers.

For light and midsize-category jets, the value rise was largely limited to aircraft types less than five years old, including the Cessna CJ4, XLS+ and Sovereign+.

"Some pockets of the market are still soft," Hall notes, with demand weakest for models over 15 years old, and those that require an expensive upgrade to comply with the US Federal Aviation Administration's NextGen mandates of ADS-B Out, FANS and Link 2000+ – set to take effect in 2020.