Elbit Systems has formed a joint venture with Indian industry to offer its unmanned air vehicles to the market.

It has signed JVs with Adani Aero Defence and Alpha Design Technologies to co-operate on offering the Hermes 450 and Hermes 900 UAVs to the Indian armed forces.

The letter of intent was signed at the end of March, and a more detailed agreement is expected to be signed soon.

Israeli sources said, on 31 March, the joint venture meets the terms of the government’s “Make in India” policy that encourages foreign investment and partnership with Indian industry.

Israeli sources have assessed the JV will include manufacture at a local production facility in India for the airframes and payloads. 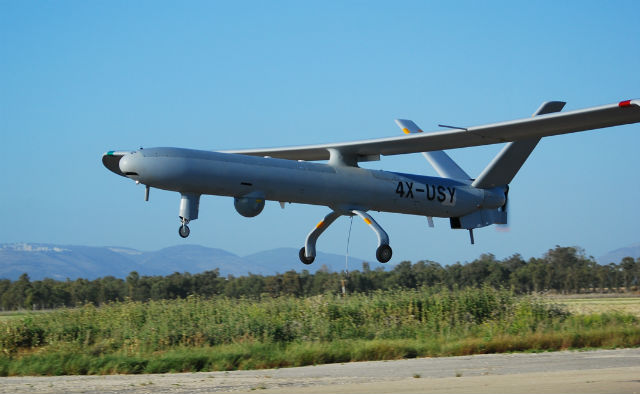 Until now, Israel Aerospace Industries has been active in the UAV market in India with contracts valued at hundreds of millions of dollars.

Elbit’s new JV will create more competition in a market that, according to Israeli sources, has "huge" potential for some types of UAV.

This follows Rafael’s March announcement it has formed a JV with Indian company Reliance Defence to offer aerial systems to that market.

It will cover the provision of air-to-air missiles, air defence systems and large aerostats and will be based at Dhirubhai Ambani Land Systems Park in Pithampur, India.