The US Navy’s (USN's) last Boeing F/A-18C Hornet made its final active-duty flight at NAS Oceana in Virginia Beach, Virginia on 2 October.

The US Navy’s (USN's) last Boeing F/A-18C Hornet made its final active-duty flight at NAS Oceana in Virginia Beach, Virginia on 2 October.

The aircraft, number 300, had been flying for decades, completing its first USN acceptance check flight 14 October, 1988, says the service. It notes that Lieutenant Andrew Jalali, who piloted the Hornet for its final 1.5h flight, was also born in 1988. 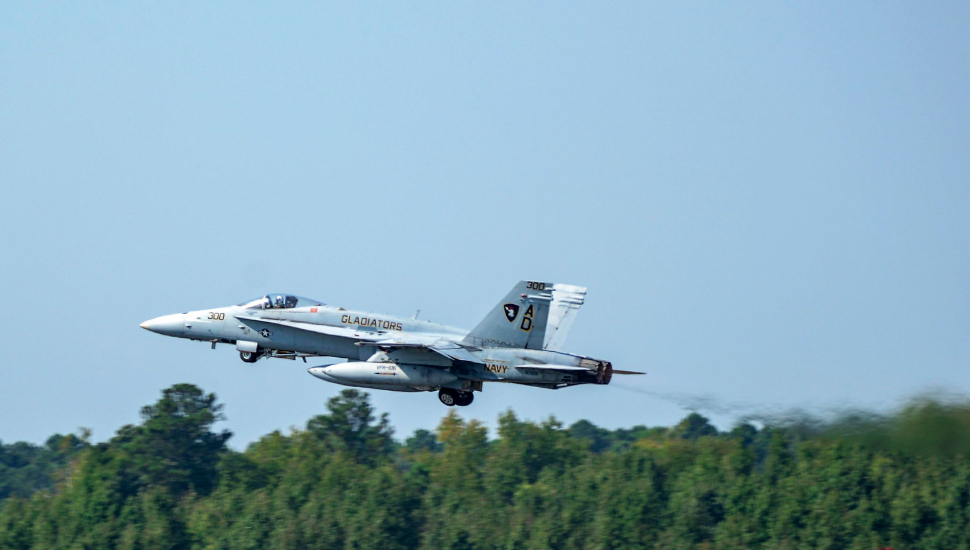 The Hornet will be officially stricken from the USN inventory, stripped of all usable parts and scrapped, says the service.

The fighter was assigned to Strike Fighter Squadron (VFA) 106 at Cecil Field, Florida. Over the last year, VFA-106 has been reducing its inventory of F/A-18 Hornets, transferring more than 50 examples to the USN Reserve and US Marine Corps (USMC). Some are being preserved for future use if needed.

The USMC plans to fly the classic Hornet until 2030, at which time the Lockheed Martin F-35B will fully replace the aircraft. Other countries still flying the fighter are Australia, Canada, Finland, Kuwait, Malaysia, Spain and Switzerland.

The F/A-18A and F/A-18C Hornet variants were originally made by McDonnell Douglas, which was bought by Boeing in 1997. The USN’s Hornets have been replaced by the larger and updated F/A-18E/F Super Hornets. 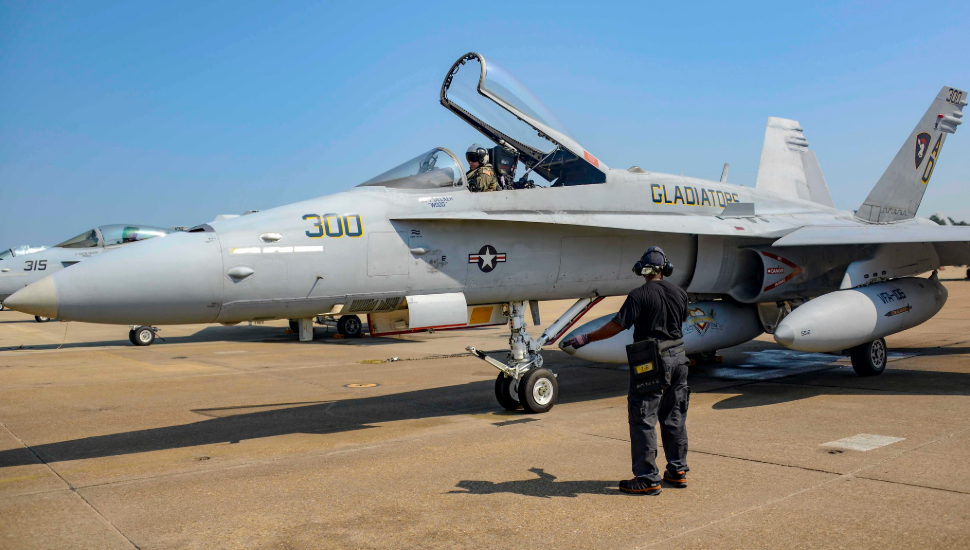 The twin-engined Hornet was based on the Northrop YF-17 design submitted for the US Air Force’s Lightweight Fighter programme in the 1970s. It lost out to General Dynamics’s YF-16 – later developed into the F-16 Fighting Falcon – in 1975. However, a few months after that decision the USN announced it would buy a navalised version of the aircraft, jointly developed by McDonnell Douglas and Northrop, which would become the F/A-18 Hornet. The fighter completed its first flight in 1978 and was approved for full rate production in 1983.

The Hornet replaced the Vietnam-era F-4 Phantom and A-7 Corsair II. Its first combat mission was in 1986 during Operation El Dorado Canyon, the US bombing of Libya.

In January 2019, the USN held a retirement ceremony for the Hornet, though the aircraft continued to fly in a limited operational role until now.

The USN’s demonstration squadron, the Blue Angels, is still flying the classic Hornet. However, those aircraft are expected to be replaced with Super Hornets by December 2021.