The UK Royal Air Force (RAF) has flown its last operational sortie with a Raytheon Sentinel R1 ground surveillance aircraft, with the modified business jet fleet leaving use after only 14 years of service.

Flown on 26 February from the service’s intelligence, surveillance, target acquisition and reconnaissance (ISTAR) aircraft hub at RAF Waddington, Lincolnshire, the sortie brought operations by its 5 Sqn to an end. 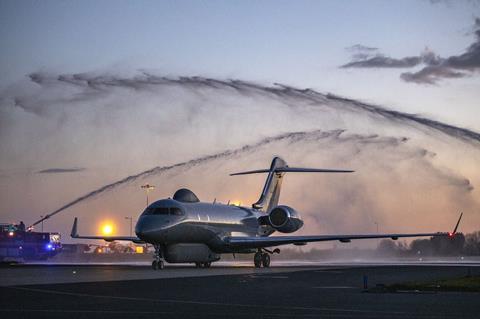 The RAF says its Sentinel fleet recorded around 32,300h in operational use, during roughly 4,870 sorties. These included commitments in support of coalition campaigns in Afghanistan, Iraq, Libya, Mali and Syria. 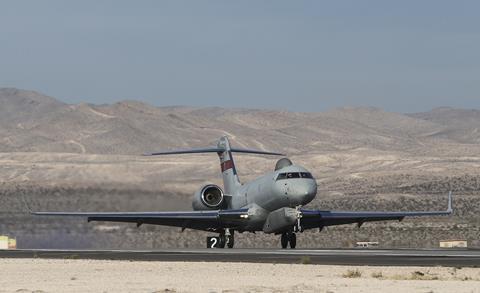 Now surplus to requirements, the Sentinel airframes are to be harvested for their engines and spare parts, before being scrapped.