The US Navy (USN) is moving forward with its plan to add the Link 16 communications terminals to its fleet of Northrop Grumman MQ-8C Fire Scout unmanned helicopters.

The US Navy (USN) is moving forward with its plan to add Link 16 communications terminals to its fleet of Northrop Grumman MQ-8C Fire Scout unmanned helicopters.

The service intends to buy 50 Link 16 terminals over the course of five years to install on the unmanned air vehicles (UAV), according to a sources-sought notice posted online on 1 November.

The USN plans to make its initial procurement award in March 2020. It wants delivery of the first terminals no later than 18 months after the contract is awarded. 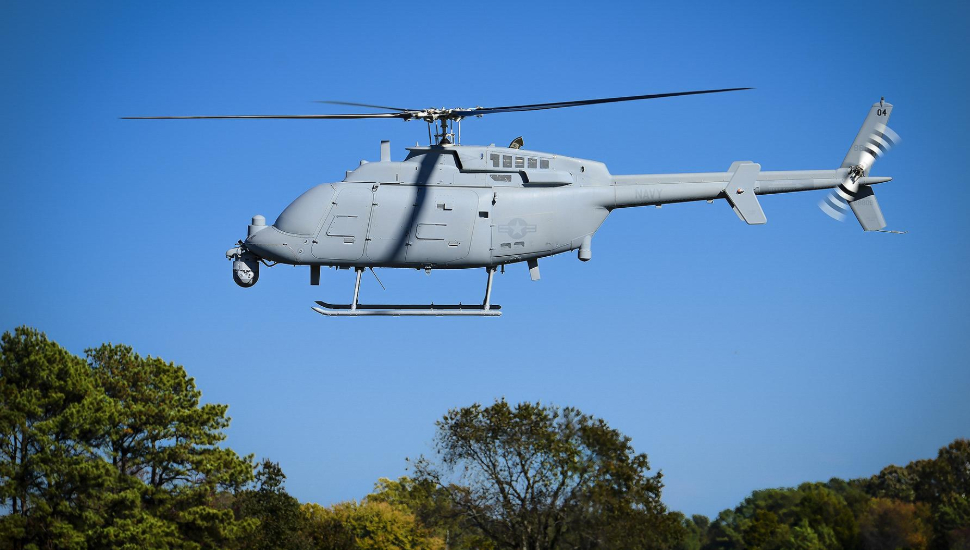 Linked 16 is an encrypted, jam-resistant radio for transmitting voice and data between aircraft and ships.

The USN says it wants to use Link 16 to share information collected by MQ-8C’s automatic identification system, radar and electro-optical and infrared sensors. Sharing that information would make it easier for it to detect, classify and track friendly, neutral or hostile surface ships, it says.

Northrop Grumman has said it plans to deliver 38 examples of the MQ-8C to the USN over the next several years.

The unmanned helicopter is intended for intelligence, surveillance and reconnaissance, as well as precision targeting. It is often deployed alongside the USN’s Sikorsky MH-60 Seahawk, which is used in similar roles. Link 16 would allow the MQ-8C and MH-60 to share information directly, instead of having to relay communications via a littoral combat ship.