UK budget carrier EasyJet has finally opted to take the Airbus A321neo, by converting orders for 30 of the smaller A320neo which the airline has on order.

It says in a half-year financial statement that "increased flexibility" in its arrangements with Airbus will mean the agreement will be "neutral" to current capital expenditure commitments for the fleet. 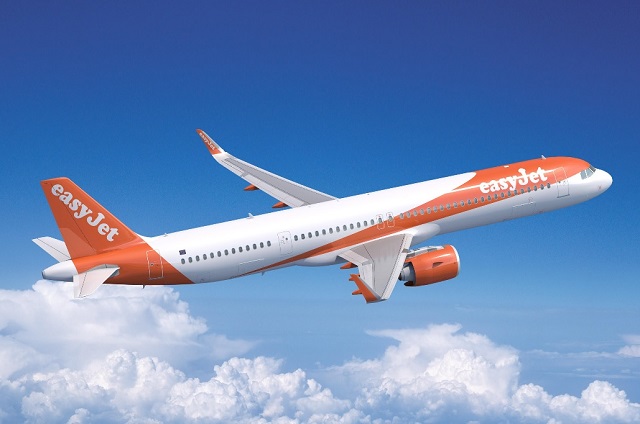 The aircraft will increase the airline's ability to expand at slot-constrained airports, it says, and "manage costs". It will configure the aircraft with 235 seats, compared with 186 for its A320neos.

Its first A321neo will arrive in summer 2018. The airline is aiming to take its first A320neo in June this year.

EasyJet had previously indicated interest in the larger aircraft but for several months has been evaluating whether the type would fit within its network.

The airline had already been shifting to larger aircraft, through the migration of A319s to A320s.

EasyJet has previously selected the CFM International Leap-1A for the A320neo.

It estimates that the addition of the A321neo will result in an 8-9% cost-per-seat saving on the A320neo as a result of its greater capacity.