Rolls-Royce has shipped the Trent 7000 engines for the first Airbus A330neo to Toulouse.

The UK manufacturer says the powerplants have left its facility in Derby and will be installed on the re-engined twinjet during the summer, following integration with Safran nacelles at that company's Toulouse site.

Airbus has previously indicated its intent to start test-flying the A330neo toward "end of the summer", potentially as late as September.

The airframer originally planned for the A330neo to enter service in late 2017. Now, spring 2018 is the target for starting deliveries. 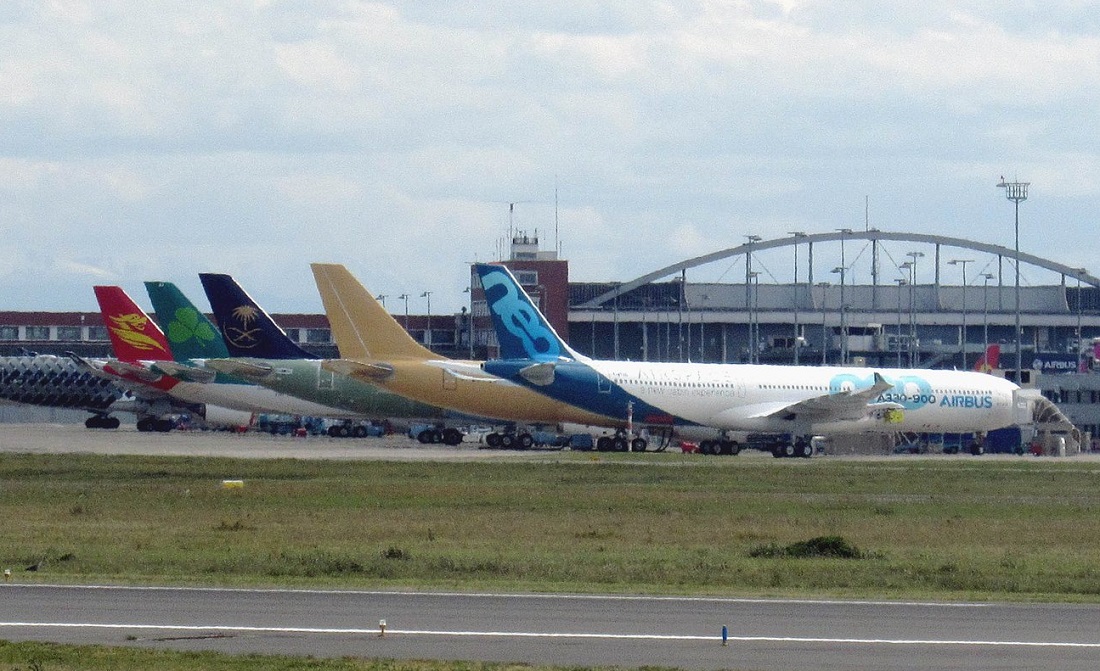 Rolls-Royce's Trent 7000 is the sole engine available for the A330neo. Airbus rolled out the first two A330-900s earlier this year, which have been parked in Toulouse engineless awaiting the delivery of their Trent 7000s (one of which is pictured above).

With twice the bypass ratio of the Trent 700 powering the current-generation A330, Rolls-Royce says the Trent 7000 cuts specific fuel consumption by 10%.