A Lockheed Martin F-35B has completed its first guided weapons delivery test, striking a tank with a GBU-12 Paveway II weapon, according to Lockheed Martin.

The test happened 29 October at the Edwards Air Force Base Precision Impact Range Area in California, Lockheed says in a media release. 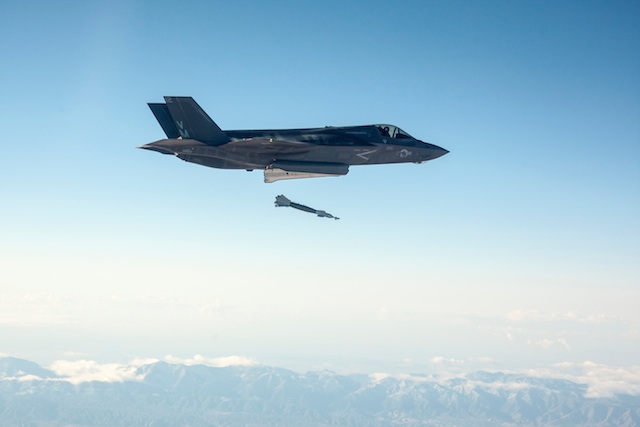 The GBU-12, which integrates a 227kg (500lb) general-purpose bomb with a nose-mounted laser seeker and flight guidance fins, did not contain an explosive charge. 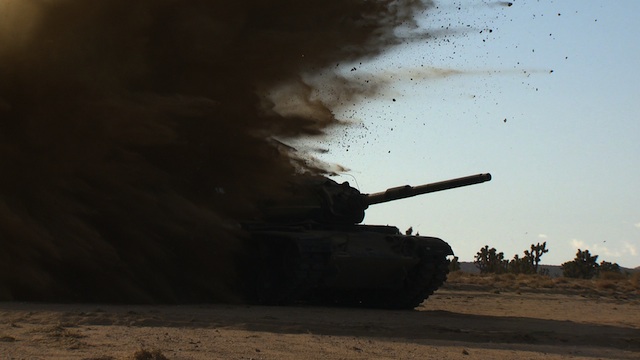 The F-35B, the short takeoff and vertical landing variant of the joint strike fighter, released the weapon from 25,000ft and the bomb fell for 35s, Lockheed says.

"This guided-weapons delivery test of a GBU-12 marks the first time the F-35 truly became a weapon system," says Rusnok in the release. "It represents another step forward in the development of this vital program."