Ratier-Figeac has completed the first propeller for the Airbus Military A400M four-engined transport. 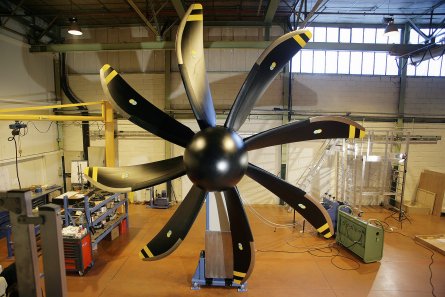 The 5.3m (17ft)-diameter, eight-bladed propeller will equip the 11,000shp (8,200kW) Europrop International TP400-D6 engine – the largest turboprop designed in the West – under development to power the A400M. Ratier-Figeac, a Hamilton Sundstrand subsidiary, will ship the propeller to Istres for its planned first run in February. It is to fly on the TP400’s Lockheed Martin C-130 testbed in early 2007, and on the A400M by the end of 2007.