The initial prototype of Ilyushin’s Il-112V transport has begun taxi trials on the runway at the VASO manufacturing plant in Voronezh, as United Aircraft (UAC) prepares the twin turboprop for its maiden flight. 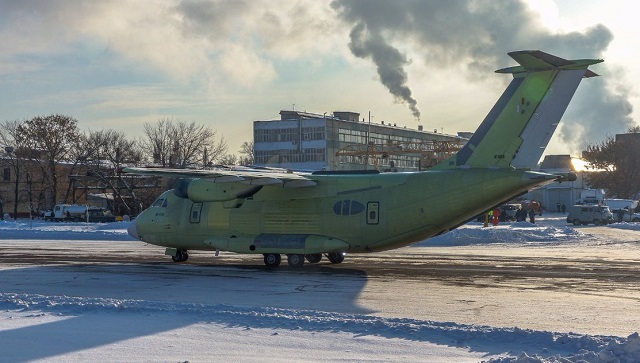 The high-wing design is powered by two Klimov TV7-117ST turboprops. The initial variant is the Il-112V military transport, with a civil Il-112T version also planned.

The Il-112V’s flight-test schedule has been subject to several delays but under UAC's most recent plan the maiden sortie had been expected before the end of 2018. 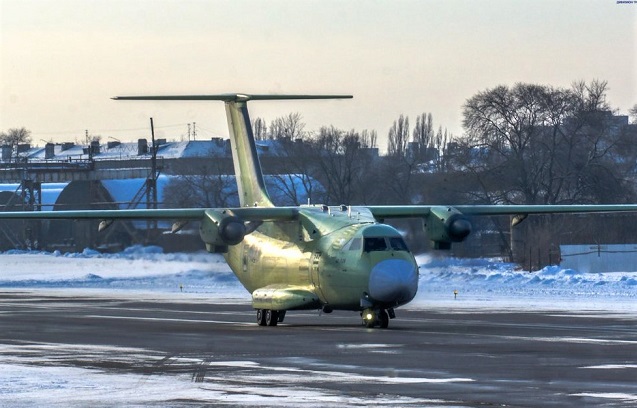