The Ilyushin Il-112V military turboprop completed its maiden flight on 30 March from the VASO manufacturing plant in Voronezh. 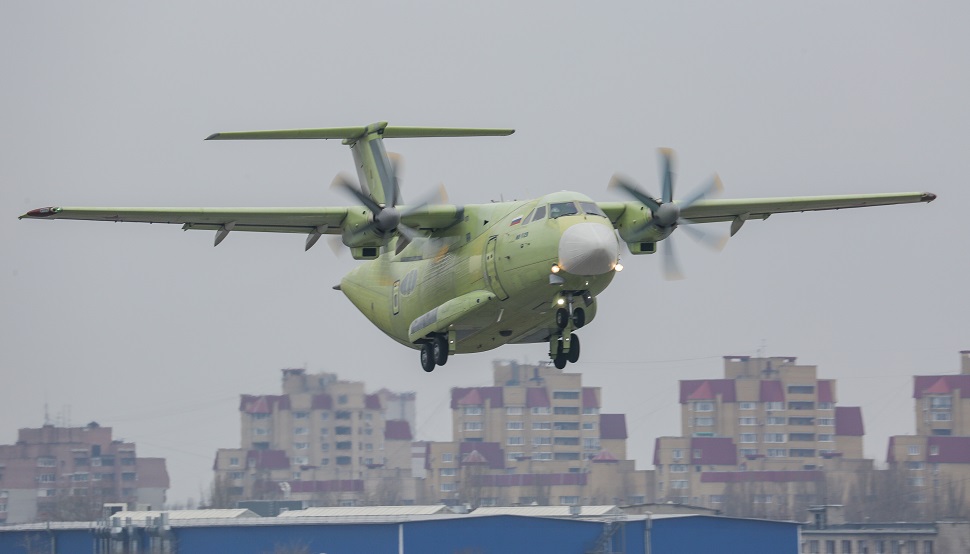 The aircraft, which is part of the United Aircraft (UAC) stable, took off with chief pilot Nikolai Kuimov at the controls. The maiden test flight was flown in normal mode, says UAC. 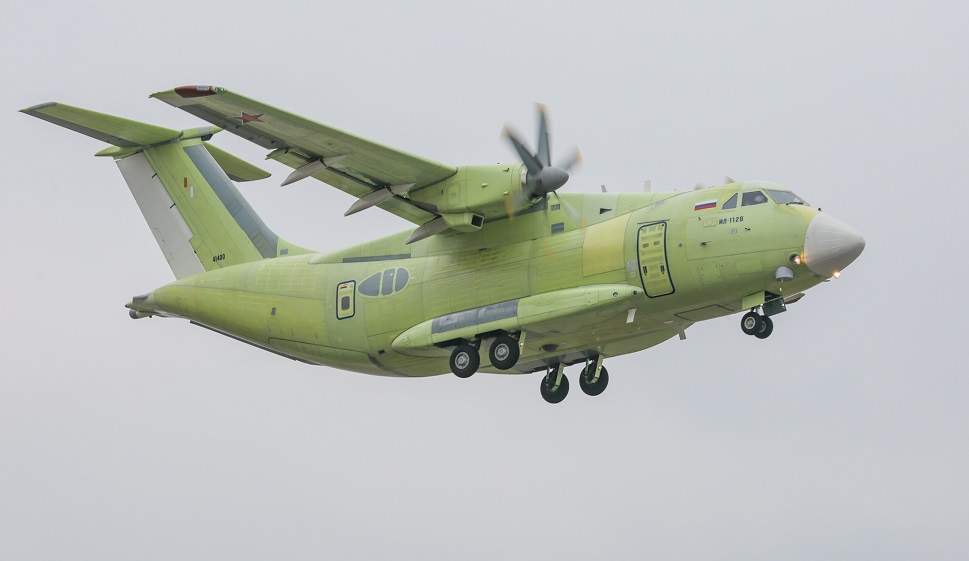 The high-wing light transport is powered by two Klimov TV7-117ST turboprops. The initial variant is the Il-112V military transport, with a civil Il-112T version also planned. The aircraft is designed to replace the Antonov An-26 transport aircraft.

The launch of flight-testing is a significant milestone, as the schedule has been hit by several delays. 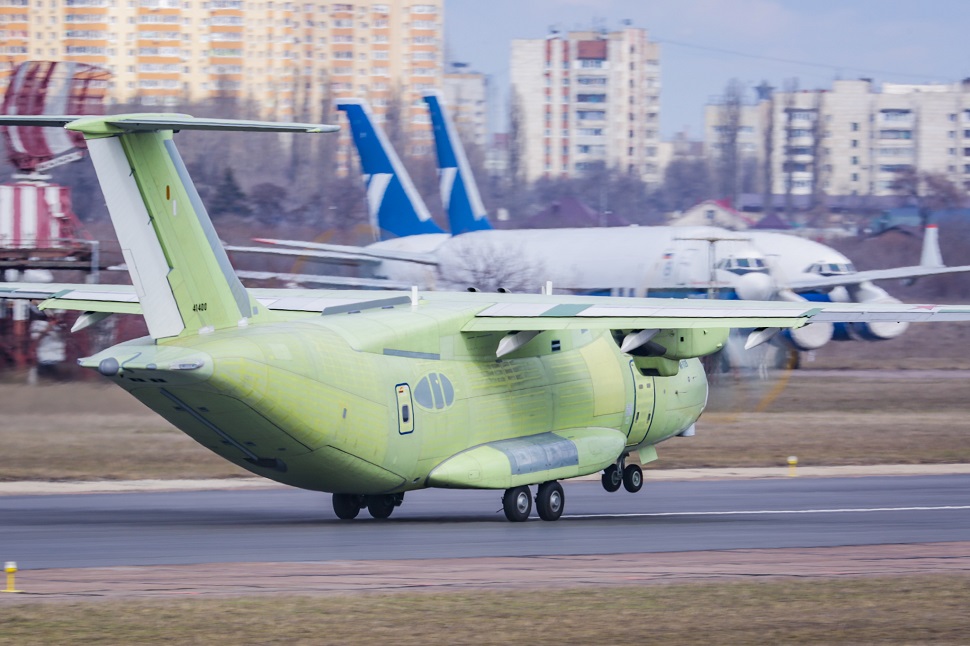