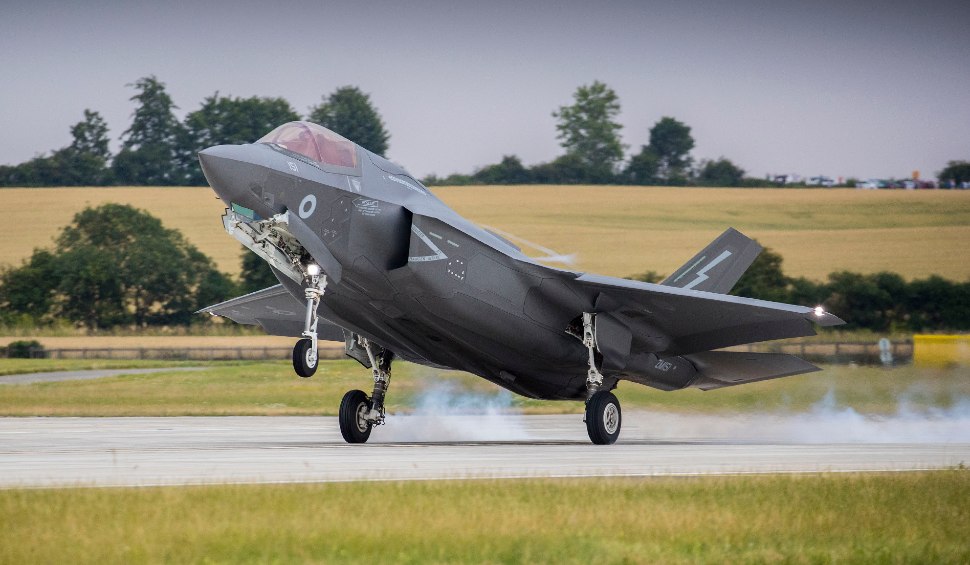 The short take-off and vertical landing aircraft arrived at their new home following a 10h flight from the US Marine Corps’ MCAS Beaufort site in South Carolina. The deployment was supported by RAF Airbus A330 Voyager tanker/transports.

UK training activities involving 207 Sqn are due to commence in early September, according to the RAF, following the unit’s formal establishment on 1 August. 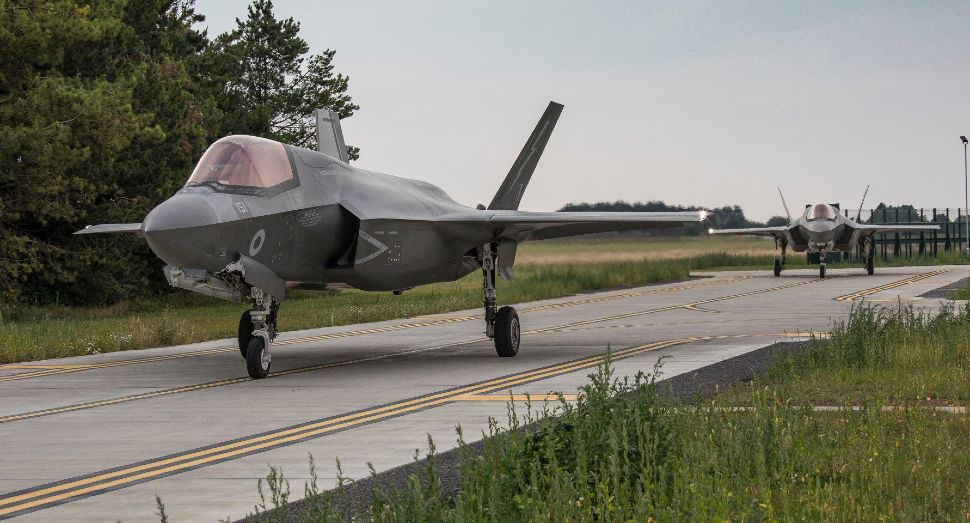 The UK has so far taken delivery of 17 F-35Bs from a planned total purchase of 138 stealthy Lightning jets. The type last month made its operational debut in RAF service, with initial armed sorties flown over Iraq and Syria by aircraft from 617 Sqn.