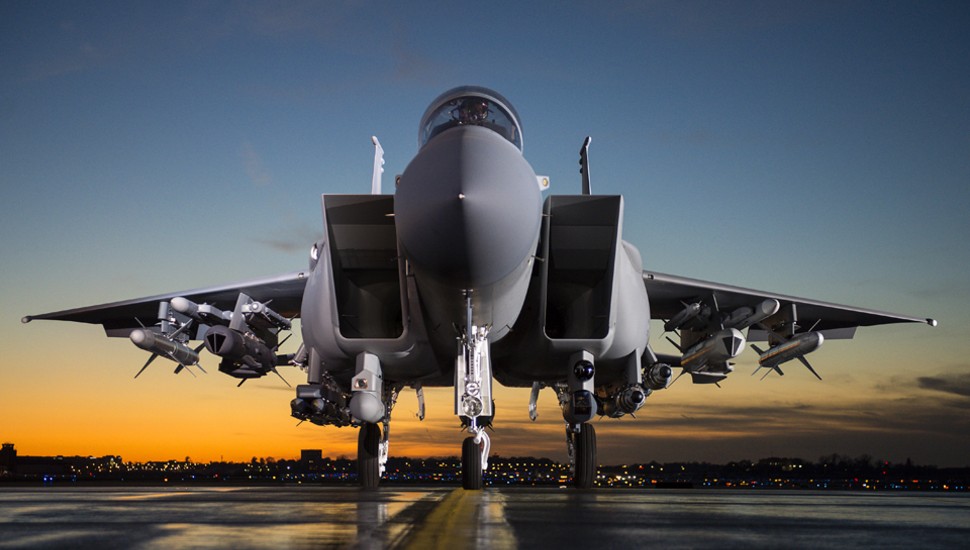 The contract will support the overhaul of a wide variety of F100 variants, including the newest type, the F100-PW-229 Engine Enhancement Package (EEP). The -229 EEP lengthens the powerplant’s maintenance interval from 4,300 to 6,000 total accumulated cycles, which P&W claims extends the typical depot interval from seven to 10 years and provides a 30% reduction in life-cycle costs.

Work will be performed at P&W’s facilities in East Hartford, Connecticut, Midland, Georgia, and Midwest City, Oklahoma. The work is expected to be completed by 30 July 2024.