Qatar's programme to acquire 24 Eurofighter Typhoons and nine BAE Systems Hawk advanced jet trainers has come into effect, after Doha made its first financial commitment against the deal.

"The contract, valued at approximately £5 billion [$6.6 billion], has become effective with receipt of the first payment," BAE announced on 18 September.

Qatar signed for the Typhoons in December 2017, before adding the single-engined Hawks to the package in June. 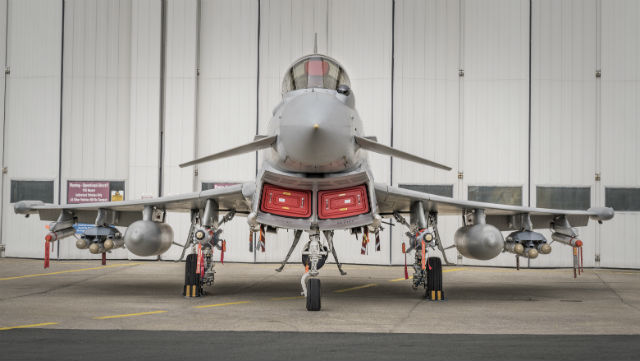 "Deliveries of the first Typhoon and Hawk aircraft are expected to commence in 2022," BAE says. The company adds that its award also covers "agreements for the in-service support and training" of Doha's future assets.