US State Department approves sale of 25 F-16s to Morocco 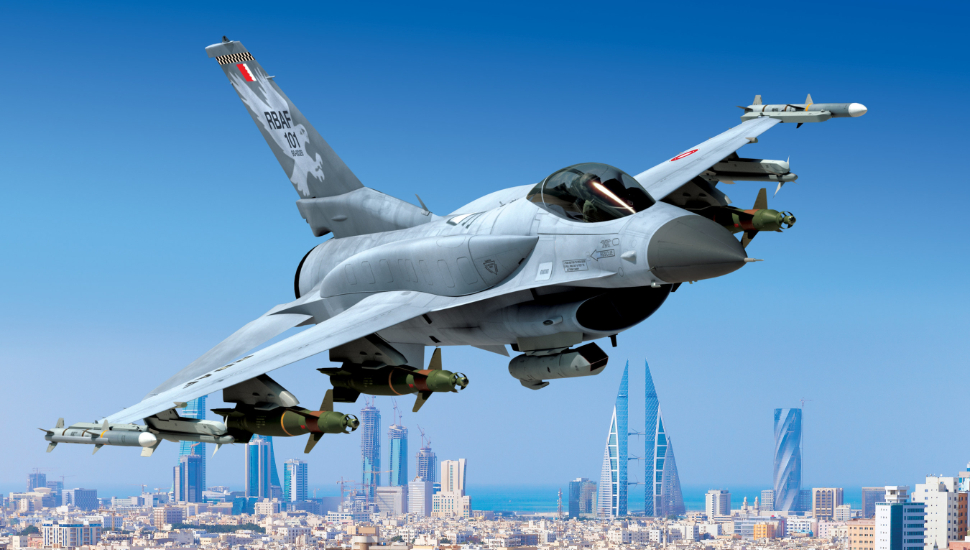 The State Department noted that Morocco already operates an F‑16 fleet and so it anticipates the North African country will have no difficulty absorbing the aircraft into its air force.

“This proposed sale will contribute to the foreign policy and national security of the United States by helping to improve the security of a major Non-NATO ally that continues to be an important force for political stability and economic progress in North Africa,” says the State Department. “The proposed sale will contribute to Morocco's self-defense capabilities. The purchase will improve interoperability with the United States and enhance Morocco’s ability to undertake coalition operations, as it has done in the past in flying sorties against ISIS in Syria and Iraq.”

The upgrade package will include a number of the same subsystems as the new aircraft bundle, such as the PG-83 active electronically scanned array radar. Though, it also includes 26 Terma AN/ALQ‑213 electronic warfare management systems; 26 advanced identification friend or foe systems; and 26 Harris AN/ALQ‑211 self-protection systems, among other devices.