Airbus has formally unveiled a new long-range A321neo, officially designated the A321XLR, which will become available from 2023.

Airbus revealed the aircraft as the Paris air show opened on 17 June.

It features a new "permanent" rear centre tank, says the airframer, giving the aircraft the higher fuel volume it needs for the greater range.

This tank will hold more fuel than the several optional additional centre tanks which are used on previous variants, and it is designed to take up less volume in the cargo hold.

Airbus has also modified the landing-gear, to account for the higher MTOW, and redesigned the flight-control surfaces to feature an "optimised" wing trailing-edge flap configuration.

The manufacturer says this will "preserve" the take-off performance and engine thrust requirements of the current A321neo. 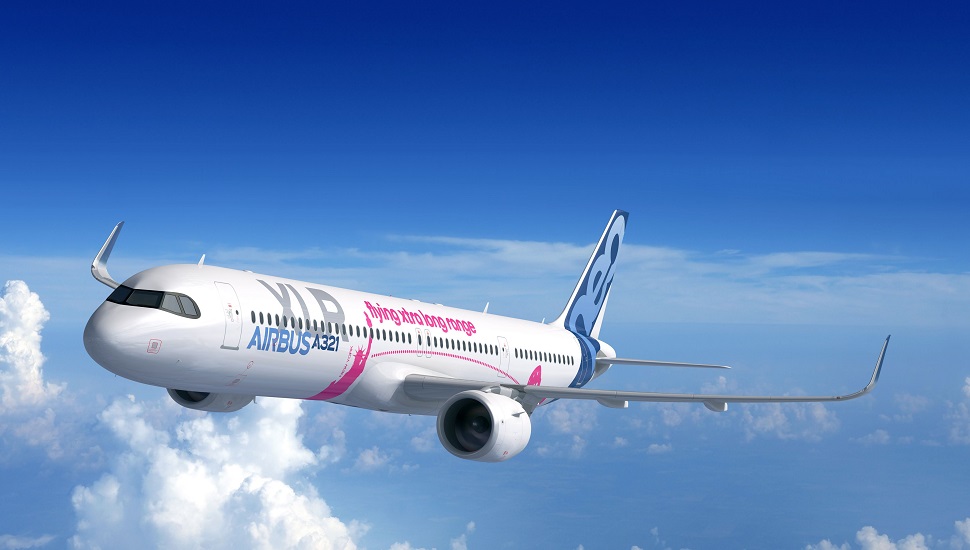 Initial customers for the A321XLR have yet to be disclosed.

Airbus says the longer-range aircraft will allow operators to open new India-Europe or China-Australia routes and claims it will offer 30% lower fuel-burn per seat than "previous-generation aircraft".

It says the design changes are minimal in order to maximise commonality with the A321LR and other members of the re-engined aircraft family.