Cobham Aviation Services Australia has put an Embraer 190 back into service, over one year since its previous E190 was returned to its lessor.

The jet ferried into Cobham’s Perth base on 17 May after a delivery flight from Nashville, and entered service on 20 May on resource charter flights between Perth and Barrow Island for petroleum company Chevron. 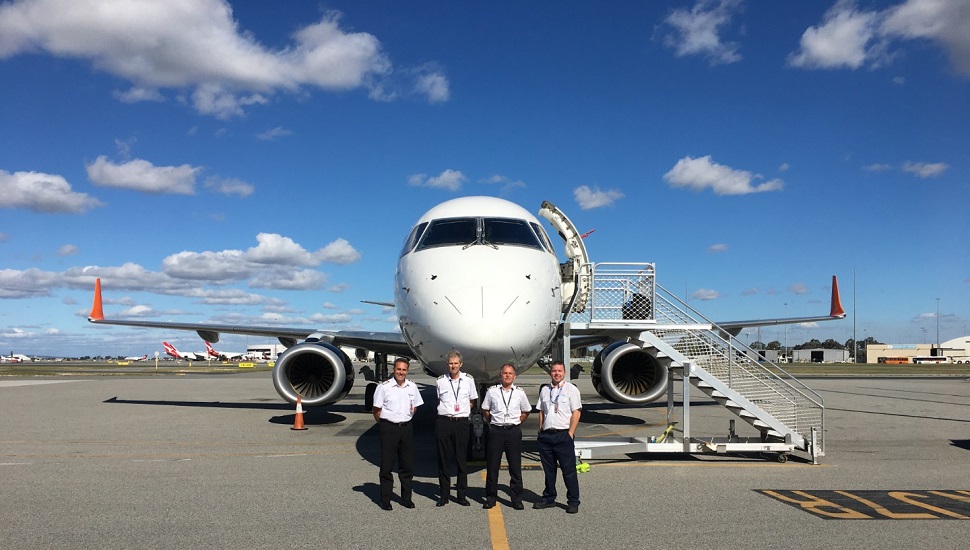 Cobham Aviation Services Australia's latest Embraer 190 at Perth airport, and the crew that ferried it from Nashville

Cobham says it will also be used on a twice-weekly service between Perth and the Murrin Murrin mine on behalf of Minara Resources.

“This aircraft is a high performance platform which provides our customers with greater reliability and a significantly enhanced passenger experience,” says Ryan Both, chief executive of Cobham Aviation Services.

The aircraft, registered VH-ZPT, was previously operated by Virgin Australia and is managed by Avolon. Cirium’s Fleets Analyzer shows that it is scheduled to be purchased by Falko.

It previously operated a single E190 between 2015 and March 2018 on the Barrow Island contract, which was also leased from Falko. 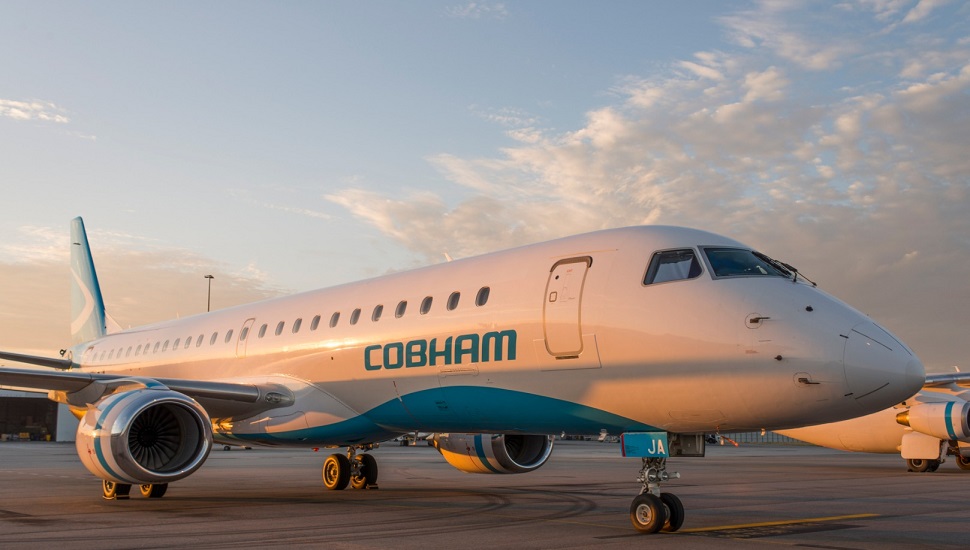 Cobham adds that it will take delivery of its first Bombardier Q400 in the coming months, which will also be used to bolster its capabilities in serving the resource charter market in Western Australia.

The Australian operator has 15 BAE Systems 146s and Avro RJs in its fleet, which are expected to be eventually replaced by Q400s and E190s.