Valued $11.7 billion at list prices, the tentative deal for 50 aircraft plus 50 options has the potential to be the biggest purchase by an African carrier, says Boeing. It will be finalised at a later date 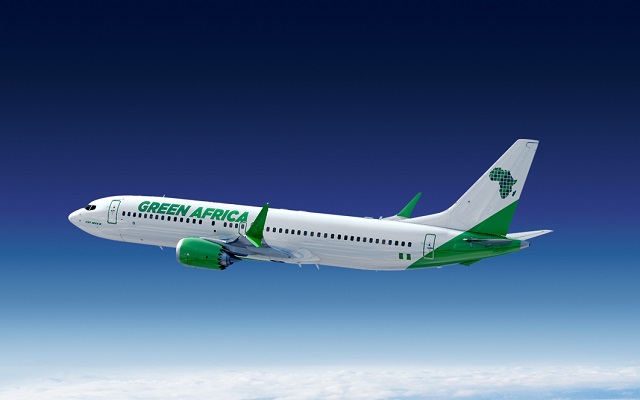 Based in Lagos, Green Africa recently received its air transport license and is in the process of obtaining an air operator's certificate. It plans to operate within Nigeria, and has intentions to build a pan-Africa network.

"This landmark deal takes us much closer to our long-held dream of building a world-class airline that will unlock a new realm of positive possibilities for millions of customers. Broadly speaking, this deal is a bold symbol of the dynamism, resilience and soaring entrepreneurial drive of the next generation of Nigerians and Africans," says Green Africa's founder and chief executive Babawande Afolabi.

In June, the airline completed its series-A round of financing with Kuramo Capital, a pan-African independent investment management group based in New York.

Flight Fleets Analyzer shows that there are five 737 Max 8s in service with African carriers - four with Ethiopian Airlines and one with Mauritania Airlines.