Kuwaiti carrier Jazeera Airways has taken delivery of its first Airbus A320neo, and is putting the twinjet into service on the Dubai route.

The airline had disclosed in April that it intended to become the first operator in the Middle East to receive the A320neo.

Its aircraft (9K-CAQ) is powered by CFM International Leap-1A engines.

Irish-based lessor Avolon has confirmed that it is the source of the aircraft, adding that the A320neo is the fourth jet on lease to Jazeera from the company.

Avolon has 20 A320neos on order with the European airframer.

Several Middle Eastern carriers have A320neo-family jets on order. Qatar Airways had originally been scheduled to receive the first customer A320neo, but the jets were not delivered. 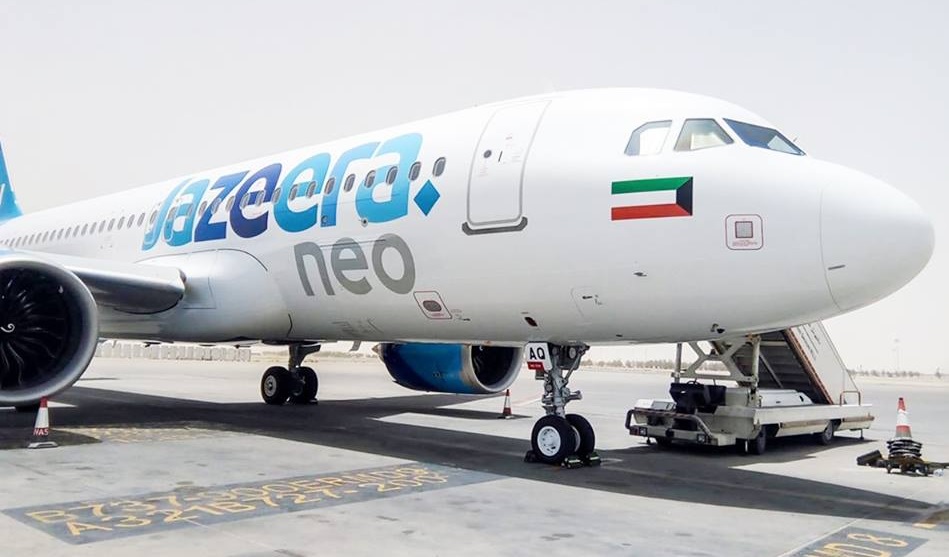