The first of 12 Airbus A321LRs has been delivered to TAP Air Portugal. 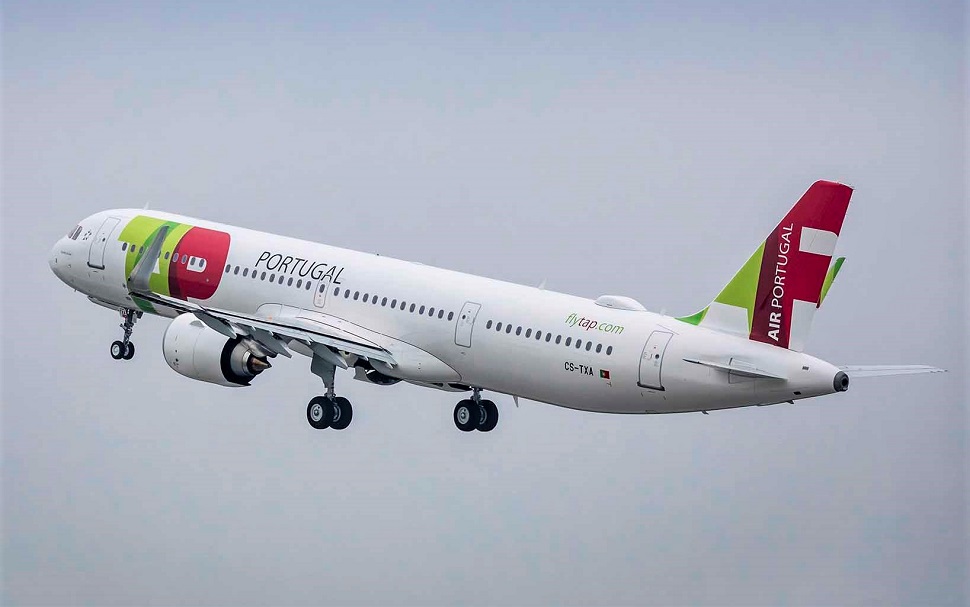 The A321LR will initially be operated on TAP’s Lisbon-Tel Aviv route, but chief executive Antonoaldo Neves describes the long-range single-aisle as being “critical” for the airline’s expansion plans: “With its superior range we can comfortably explore markets in North America, South America and Africa from Portugal, and it’ll fit in seamlessly with our A330neos,” he says.

“In North America it allows us to explore markets on the east coast, such as New York, Boston, Montreal or Washington DC. In Brazil the A321LR can open new markets in the northeast and complement existing services to cities like Recife, Natal, Fortaleza or Salvador,” he adds.

Airbus says that TAP is the first airline to operate “a combined A330neo and A321LR fleet” and in what is perhaps a playful swipe at Boeing’s New Mid-market Airplane (NMA) project, Airbus chief commercial officer Christian Scherer describes the pair as “Airbus NEO Midsize Aircraft…or A-NMAs”. 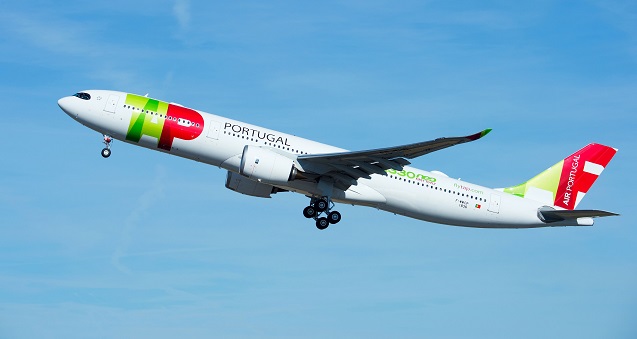 TAP was launch customer for the A330neo