Central European budget carrier Wizz Air has taken delivery of its first Airbus A321neo, the initial jet from a commitment covering over 250 of the re-engined family.

Wizz Air received the aircraft during a ceremony at Airbus’s Hamburg Finkenwerder plant on 7 March.

This brought Wizz’s total firm orders to 256 re-engined Airbus jets. The airline also has a handful of regular A321s still to be delivered from previous agreements. 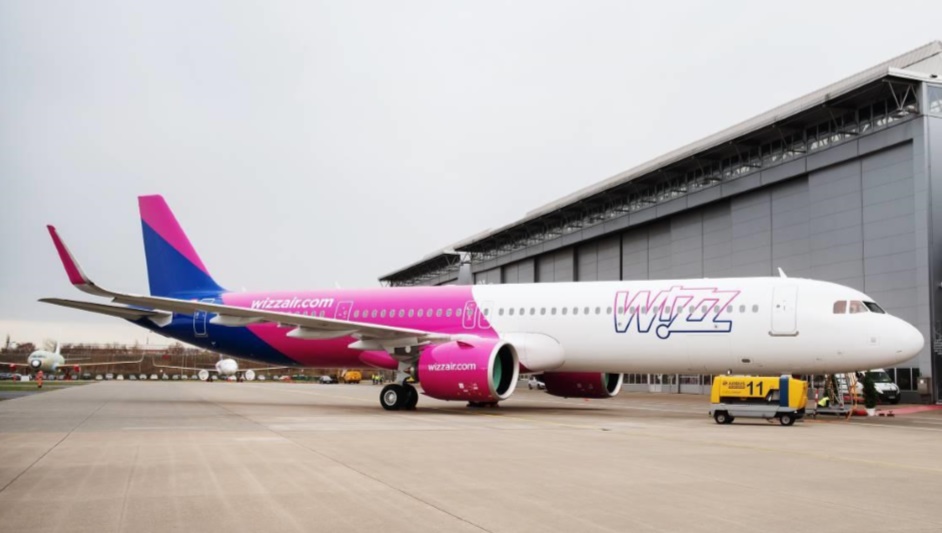 Wizz’s first A321neo – with the revised cabin-flex fuselage – is fitted with Pratt & Whitney PW1100G engines and configured with a 239-seat layout.

“We are convinced that the A321neo will be game-changer aircraft for Wizz,” says chief executive Jozsef Varadi.

“This next-step technology aircraft will enable us to become one of the greenest airlines while lowering our operating costs in the current macroeconomic environment.”

Wizz’s acquisition of the A321neo has been supported by asset manager FPG Amentum, which says its co-operation with the carrier, as a result, covers seven aircraft.