Germanwings A320 reportedly crashes in Alps

French media are reporting that a Germanwings Airbus A320 has crashed in the Alps.

The media, citing the French civil aviation administration DGAC, state that the aircraft had been en route from Barcelona to Dusseldorf. 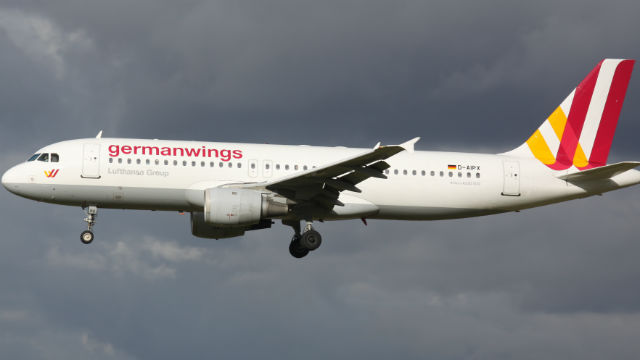 French newspaper La Provence says the aircraft came down in the Haute-Bleone valley in south-eastern France.

Germanwings’ flight schedule shows that service 4U9525 operates this route.

There were reportedly 148 occupants on board, including a crew of six.