Leonardo has begun flight testing new weapon wings for the AW159 Wildcat helicopter, which will carry anti-ship missiles for the UK Royal Navy.

Performed using a RN Wildcat HMA2 (ZZ513), the trials began on 2 July from the manufacturer’s facility in Yeovil, in the southwest of England. 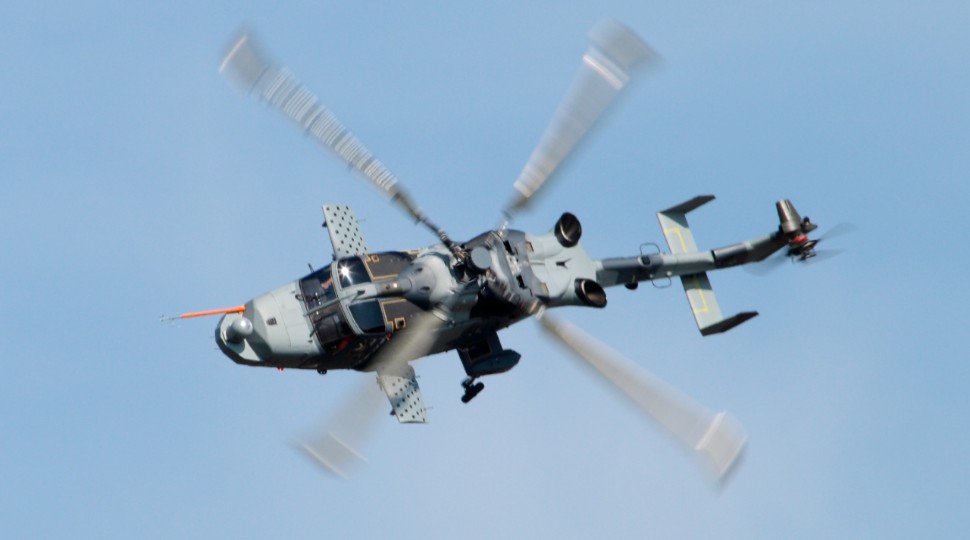 Flights have so far been in a clean configuration, at low and high speeds, and at high altitudes; this phase of testing is “nearly complete”, says Leonardo. 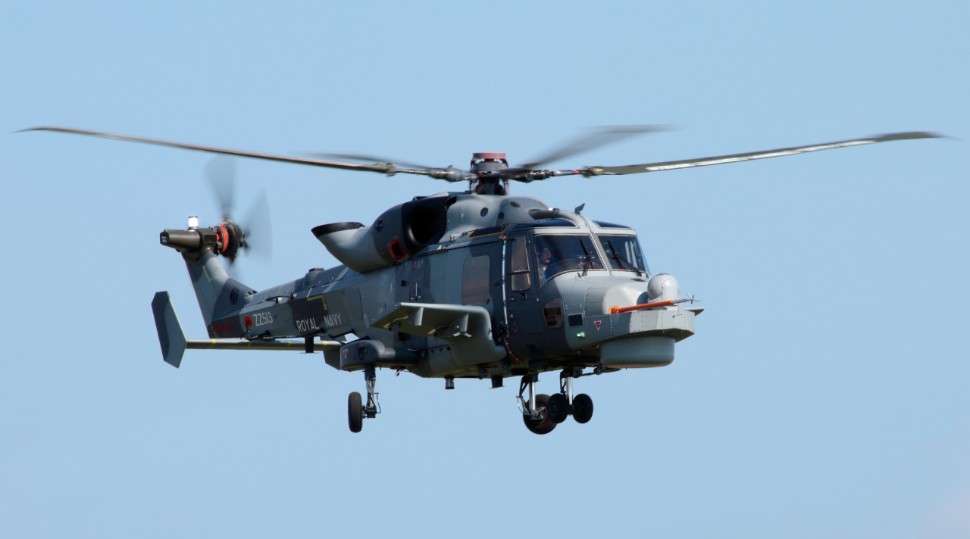 Each wing can accommodate either 10 Martlet or two Sea Venom missiles. The design also provides additional lift for the helicopter in forward flight, taking some effort from the main rotor.

Work is being conducted by the airframer under a £90 million ($110 million) contract signed in 2014 that will see all 28 of the RN’s Wildcats gain the weapons wings.

Both missiles are being developed under the Future Anti-Surface Guided Weapons programme and are due to achieve initial operating capability on the Wildcat in 2020. France is also acquiring the Sea Venom, which it calls ANL.