Sikorsky attributes the savings to several factors, including stable requirements, a low number of design changes, and programme efficiencies, says the Government Accountability Office (GAO). The projected total cost of the US Navy (USN) programme fell from $5.18 billion to $4.95 billion. 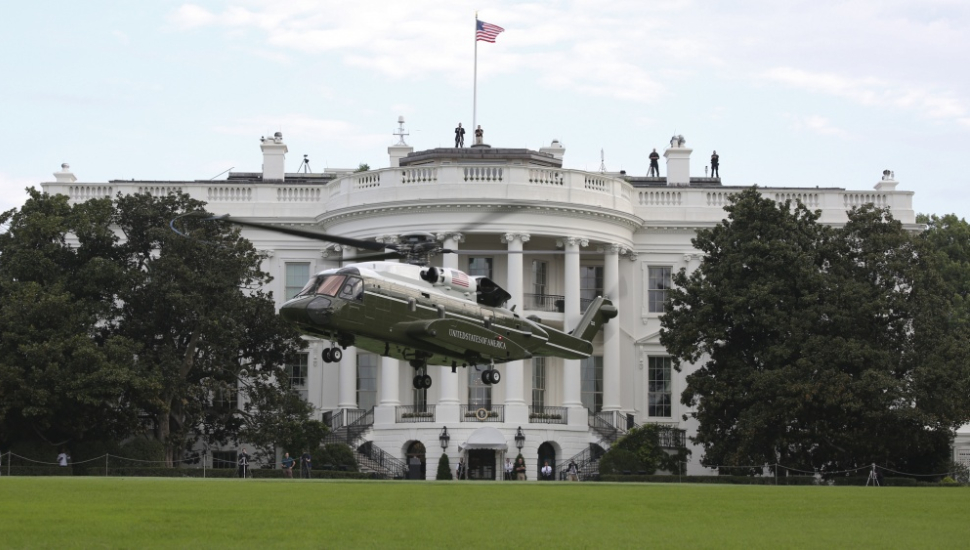 There are a few snags, however, as the USN delayed some programme milestones, such as its low-rate production decision, by five months from its original baseline goal.

“Although this remains within the approved schedule, the program will have less time than planned between the end of development testing and start of operational assessment,” says the GAO.

Programme officials told the GAO they anticipate having enough information from the government-led integrated testing and the operational assessment to inform their final low-rate production decision. Sikorsky reported to the agency that it had finished about 83.3% of development work, with the rest anticipated to complete by October 2020. 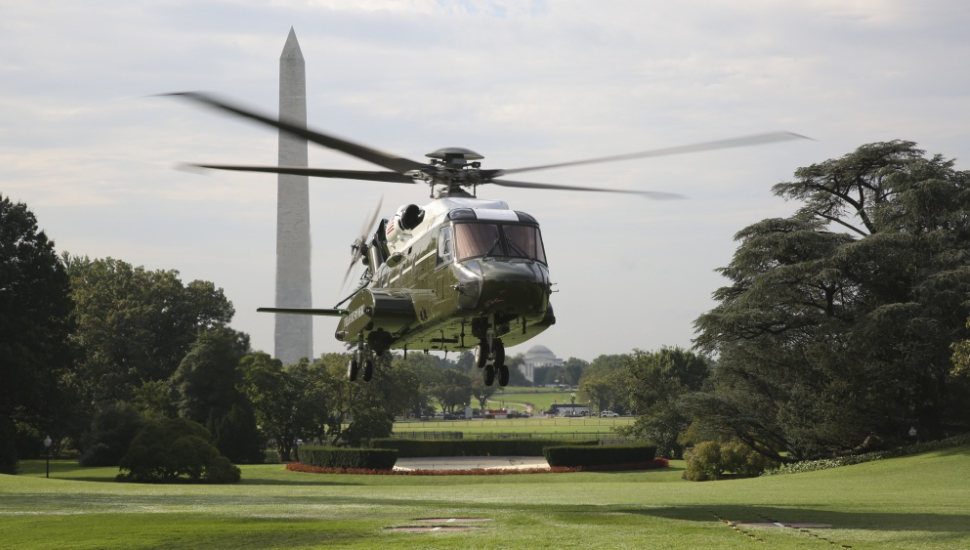 The programme has also yet to come up with a way to land the VH-92A on the White House South Lawn without damaging the grass. The GAO does not disclose what the causes this problem, though the commercial S-92A has a maximum takeoff weight that is at least 2,041kg (4,500lb) more than its predecessors. Sikorsky reportedly had a successful test landing of the helicopter on the White House lawn in September 2018, though the GAO’s report seems to indicate there are unresolved issues.

Lastly, the VH-92A programme has experienced problems connecting the aircraft's communication system to secure networks, due to changes in network security requirements. Nonetheless, the USN anticipates having a fix by January 2020, says the GAO.