After winning a contract in June 2018 from Lockheed Martin to develop and produce the F-35 Lightning II’s next-generation electro-optical Distributed Aperture System (DAS), Raytheon is looking at also installing the camera technology on helicopters.

As late as 2012, Raytheon had been developing a similar system tailor-made for helicopters as part of a US Army demonstration programme. That system, called the Advanced Distributed Aperture System, was tested on Sikorsky UH-60 Black Hawks for more than 200h at US Army facilities in Virginia and Alabama. The technology was intended to give helicopter pilots 360° situational awareness, improving aircraft and crew survivability when operating in low-visibility conditions.

Raytheon now believes that the F-35’s DAS can be repurposed for helicopters.

“We have been developing this technology over the past few years which will be applicable to other aircraft including the rotorcraft market,” said Raytheon chief executive and chairman Tom Kennedy in a 31 January earnings call.

Raytheon declined to comment further about that statement and did not return a request for comment about its former Advanced Distributed Aperture System. Kennedy also said on the earnings call that he believes DAS could be used on the F-35 for tracking ballistic missiles in their boost phase, a concept that is being examined by the Missile Defense Agency. 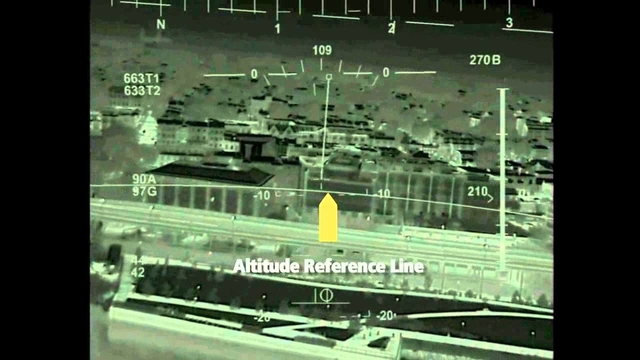 The F-35’s DAS uses six infrared cameras mounted around the aircraft, including under the nose, to project augmented-reality images into a helmet-mounted display made by Vision Systems International, a joint venture between Elbit Systems and Rockwell Collins.

By projecting the DAS video stream into a helmet-mounted display, the F-35’s pilot can see through the aircraft structure to view the surrounding environment. The Raytheon system also automatically identifies and tracks threats, such as incoming missiles, in the display.

The Advanced Distributed Aperture System was designed to function similarly, allowing pilots to artificially see through the helicopter's cockpit floor or behind to the tail rotor.

“Pilots now have a 360° view of their surroundings. Multiple infrared cameras and projected graphics enable aircrews to act quickly while staying out of danger,” the company said in 2012 marketing materials. “When landing in tight quarters [the Advanced Distributed Aperture System] enables pilots to see through brownouts of blowing dust, maneuver around poles, trees and wires, and safely drop into confined areas.”

The system also incorporated a kind of 3-D audio, which is meant to help pilots keep track of different warning and alert notifications, by assigning the noises various positions around a pilot’s head.

“During an attack, visual cues and 3-D audio tell the pilot the kind and relative position of incoming weapons,” says the marketing material.