The US Army may not replace its Sikorsky UH-60 Black Hawk utility helicopter fleet one-for-one with its next generation of Future Long Range Assault Aircraft (FLRAA).

Responding to a question about how the US Army would afford its proposed $43 million FLRAA – a price more than twice the cost of the UH-60 – the service says it will base its decision on budget constraints as well as the capabilities of whatever rotorcraft it ultimately decides to acquire.

“Defining the organizational structure as a one-for-one is not necessarily correct. We don’t know right now what the final force structure would be,” says Brigadier General Thomas Todd, programme executive officer for US Army Aviation. “As we continue to look at that [aircraft’s] capability and its effect on what we’re going to ask that airframe to do, [we] will determine the final numbers that we buy. And we don’t know that number yet.” 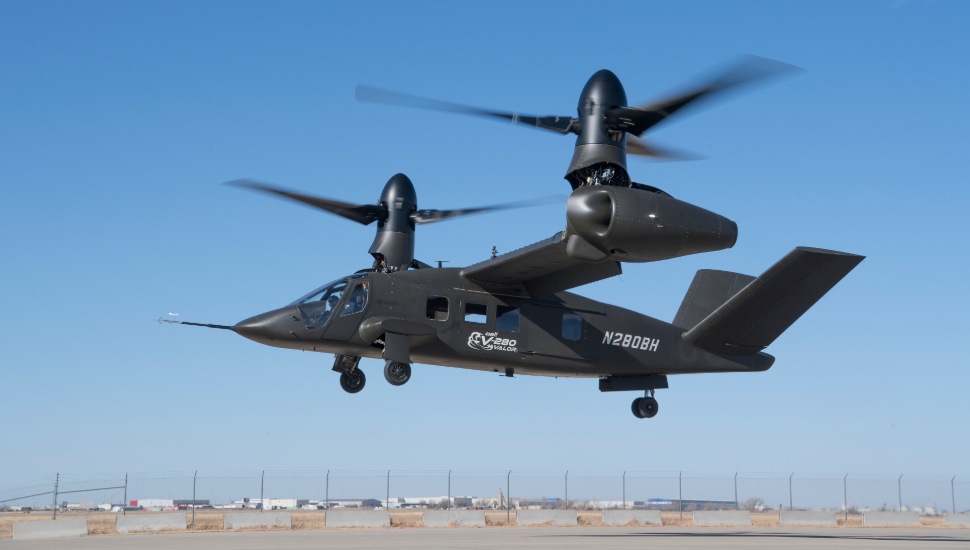 The service targets a $43 million average unit manufacturing cost because this is close to the procurement cost for a Boeing AH-64 attack helicopter. The US Army hopes that the FLRAA will have an attack variant in addition to its utility version.

Despite a higher price tag, the service is hoping for an operating cost that is similar to the Boeing AH-64 and Sikorsky UH-60M, about $6,500 per hour.

The FLRAA and its smaller companion, the Future Attack Reconnaissance Aircraft (FARA), will be first fielded between 2028 and 2030. FARA is the service’s number one priority and will be fielded first, says General James McConville, vice chief of the US Army.

“The FARA will replace some Apaches. It will not replace all Apaches,” he says. “What we envision is the [FARA] going into Air Cavalry squadrons. We see the Apache helicopter remaining in the attack battalions and being incrementally improved for some time into the future.”

The FLRAA will be initially fielded with units that are used for “forced or early entry,” such as the 101st Airborne Division, 160th Special Operations Aviation Regiment and the 82nd Airborne Division. High priority US Army National Guard units will also get early examples.