The Israeli air force has selected a basic air vehicle to begin training personnel for its different types of unmanned air systems. Designed by a small company formed by former service operators, the vehicle is named Dror.

Now being used at the air force's UAS academy, the "half-scale" Dror will eliminate the need for the service to use its operational air vehicles for training. The service's high operational use of such aircraft has sometimes caused availability problems. 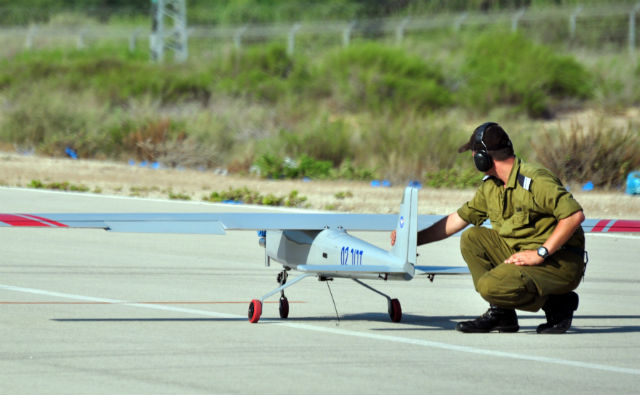 Two years ago, the air force issued a tender aimed at selecting a training platform for its UAS operators. The process drew submissions from all of Israel's main manufacturers, before the small company Flying Productions was selected.