Nissan says that the Impact 700 is currently being test flown, but contracts have already been signed with some customers. He declines to identify any of these buyers, but it is known that Meteor's main investor, Bezalel, is very active in Africa. 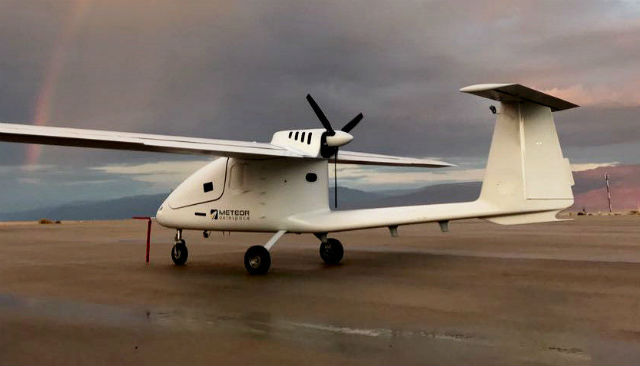 Nissan tells FlightGlobal that Meteor is also developing a larger design, named the Impact 1300. "This will be a much bigger UAV in the MALE [medium-altitude, long-endurance] category," he says.