Mitsubishi Aircraft says the MRJ prototype has taken three flights thus far, and that the performance of all three sorties have been up to its expectations.

FTA 1 took its second and third flight on 19 and 27 November respectively, following its first flight on 11 November.

The Japanese airframer would not disclose details of the test flights, except to say that the aircraft’s landing gear and flaps were in operation since the second flight. It is unclear whether the thrust reverser system was engaged. 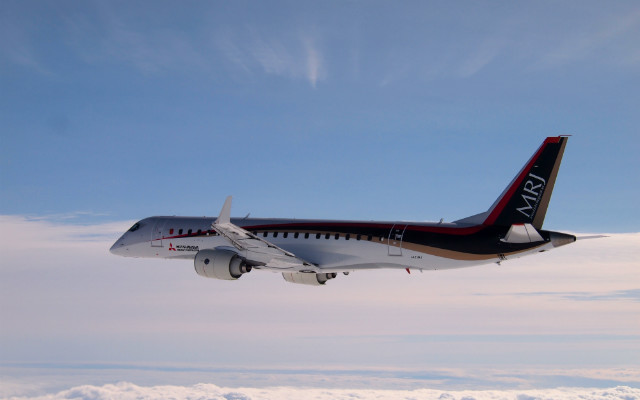 During the first flight, Mitsubishi had specified that movable parts of the jet including its flaps and landing gear will be in a fixed position, and that its thrust reverser system will not be engaged.

“At the first flight, we confirmed the basic characteristics and functionality in take-off, ascent, level flight, right-left turning, descent and landing,” a spokeswoman tells Flightglobal.

Asked about further tests flights due to take place, Mitsubishi says the schedule will be decided based on feedback of the test results.

The manufacturer has about 1.5 years to complete tests and certification, before it is due to deliver the first aircraft in the second quarter of 2017. It is using five flight test aircraft for the flight campaign, which is expected to cover 2,500 hours of testing.