Safran is planning to establish two additional engine overhaul facilities by 2023 to handle shop visits for the Leap engines built by CFM International, its joint venture with GE Aviation.

The French aerospace group's chief executive Philippe Petitcolin said during a financial results briefing on 27 February that evaluations of the investment were under way and that management would make decisions later this year.

He says that the facilities will be built at locations providing both favourable costs and access to Leap operators.

Noting that many Leap engines have been sold with long-term aftermarket support agreements, he says Safran will require more overhaul capacity for a first wave of scheduled shop visits between 2022 and 2025.

Safran handles around 10% of shop visits for its products, which span commercial, military, business jet and helicopter engines and auxiliary power units.

"You cannot run these [MRO] businesses with long-term agreements if you can only do 10% of the fleet yourself," Petitcolin says. 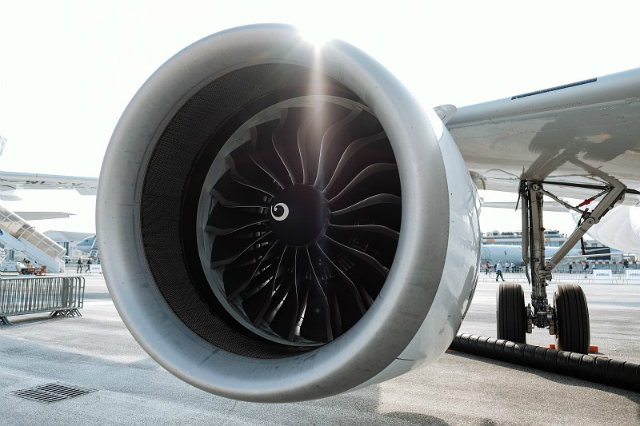 Cirium’s Fleets Analyzer shows that a total 722 Leap-powered narrowbodies from the Airbus A320neo and Boeing 737 Max families are in service today, and that the two airframers together have a further 5,920 orders for the aircraft. The Max is exclusively powered by Leap-1B engines, while the Leap-1A is an option on the A320neo.

Petitcolin notes that engine test cells represent the highest expenditure – in the region of €10-20 million ($11-23 million) – in establishing overhaul shops.

"The rest of the shop is not that capital-intensive," he says, adding that the two planned facilities are "already in our books".