Fresh from acquiring a US-based nacelle manufacturer from GE Aviation, Singapore's ST Engineering plans to further invest in the unit's capabilities and grow its MRO capacity in the near future.

ST Engineering – whose aerospace division is long synonymous with MRO – sees an opportunity to boost Middle River Aerostructure Systems' (MRAS) overhaul capabilities, partly through synergies with the Singaporean group's existing businesses. MRAS, which is based outside of Baltimore, has a long history of producing nacelles and thrust reversers for several commercial airliner programmes.

MRAS' "centre of gravity" is on design and manufacturing, notes Lim Serh Ghee, president of aerospace at ST Engineering. "We want to make it more balanced by porting in MRO capabilities," he told reporters at a media event at MRAS' facility on 30 April.

For example, potential synergies could be created with ST Engineering's existing nacelle MRO capabilities in Europe, says Lim. The new ownership structure of MRAS will also free the company to partner with other engine manufacturers besides GE, opening up the potential of new revenue streams.

ST Engineering closed on the acquisition of MRAS on 18 April, purchasing the company for a net consideration of $506 million in cash. The deal was first announced in 2018.

Lim declines to specify the amount that ST Engineering plans to invest in MRAS, but stresses that it will be substantial, extending from investments in machinery and tooling to spending on training and hiring.

Manufacturing forms about a 15% share of ST Engineering's aerospace business, which is more widely known for its MRO capabilities and passenger-to-freighter conversions. The acquisition of MRAS will grow the manufacturing share of business. "It is not going to be immaterial," says Lim.

MRAS has helped to deliver almost 900 nacelles for the Leap-1A. It also builds nacelle components for the General Electric CF34 turbofans that power the Embraer E-Jet and Comac ARJ21, and for the Leap-1C that powers the Comac C919. Among other programmes, MRAS builds thrust reversers for the GE Aviation GEnx on the Boeing 747-8 and nacelles for the GE Passport which powers the Bombardier Global 7500. The work on the Leap-1C and Passport is provided through Nexcelle, a joint venture between MRAS and Safran Nacelles. 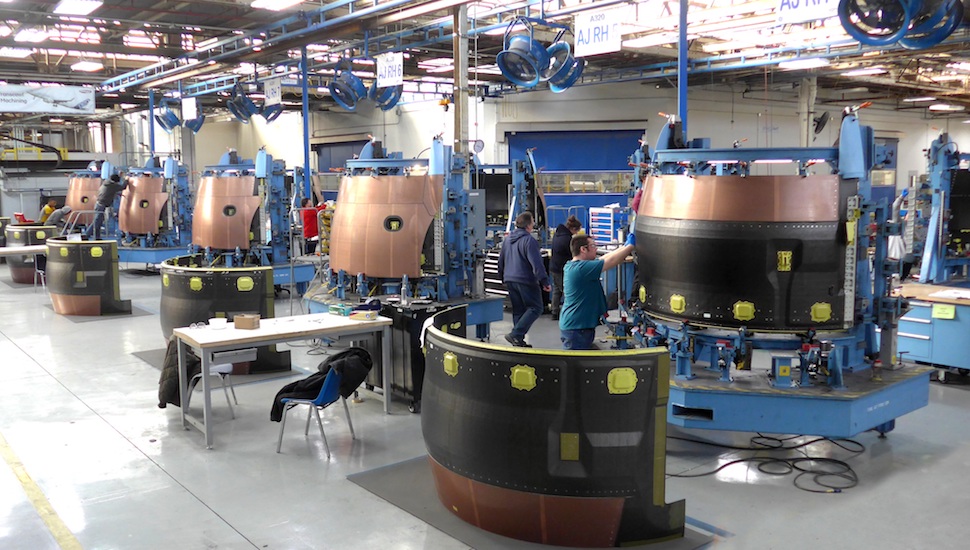 Airbus plans to raise A320neo-family production to 60 aircraft a month later this year, and the ramp-up will help push MRAS' expansion, say company executives. The firm is investing in automation and hiring employees to boost production output and efficiencies.

For example, it placed into service new automated fibre placement machines in late 2018, to speed up the process of coating Leap-1A nacelles with carbon fibre. The machinery reduces the process to around 12 hours, from 40 hours when done by hand, says Terry Vernes, MRAS' director of process engineering and composites operations. 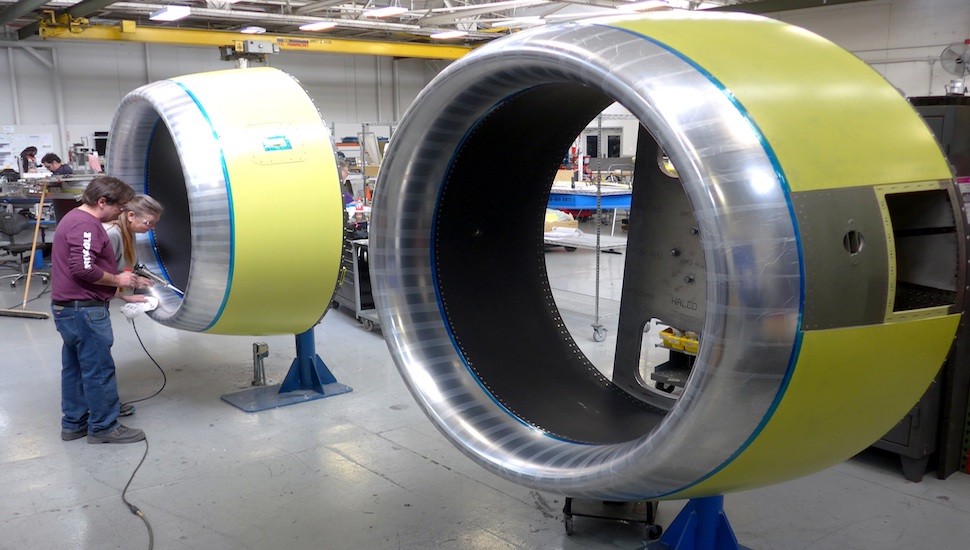 Story updated with clarification on MRAS' work with Safran Nacelles