Delta Air Lines will serve Mumbai from New York John F Kennedy from 22 December, following its announcement last year that it will return to that city in India.

Atlanta-based Delta plans to operate on the route with Boeing 777-200LR aircraft.

"This route establishes a link between the financial capitals of two large trade partners and boosts competition, choice and options for customers travelling between the United States and India," says Delta. 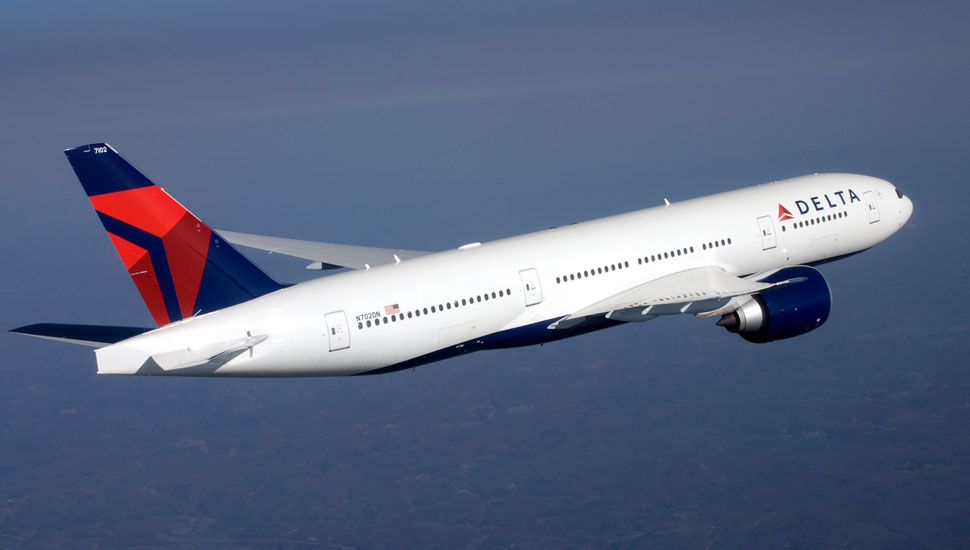 The SkyTeam carrier first announced plans in May 2018 to resume Mumbai service, but did not specify which US gateway it will operate from. Delta last served Mumbai in 2015 via Amsterdam, but ended the route citing competitive pressures.

Delta has said its return to India is now viable after the Qatari and United Arab Emirates governments announced settlements with US authorities, noting that carriers from the Gulf states do not plan to add fifth freedom flights to the USA. The agreements follow years-long allegations from US mainline carriers, including Delta, that three Gulf carriers benefit from unfair state subsidies.