The facility, which spans more than 600,000sqm and has been dubbed the world’s largest satellite terminal, is located south of Pudong’s two airport terminals. It has 90 gates with another 125 remote stands. 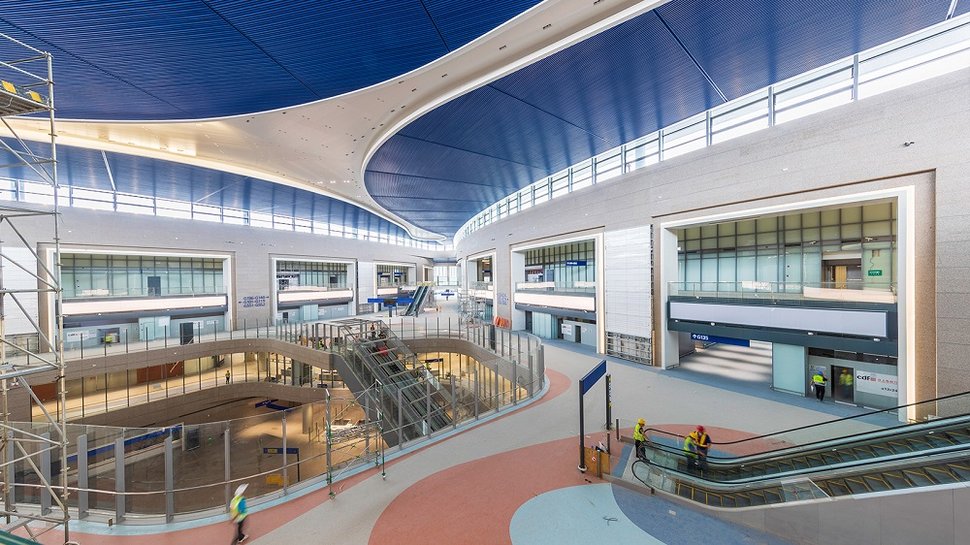 Shanghai based China Eastern Airlines, together with its subsidiary Shanghai Airlines, will move part of its operations to the satellite terminal S1, linked to Terminal 1 that it currently operates out of. The Shanghai Airport Authority adds that Skyteam carriers will also be transferring some operations to the new satellite, though it did not indicate which carriers would do so.

Meanwhile, satellite terminal S2, which is linked to Terminal 2, will see Air China, China Southern Airlines, as well as other Star Alliance carriers move part of their operations.

The two conjoined satellite terminals will be linked to the main terminals by an underground train.

Pudong’s satellite terminal, which is part of the airport’s third phase of expansion, commenced construction in 2015, with the aim of taking pressure of existing infrastructure.