Qantas has confirmed that its Brisbane-Chicago flights will start on 20 April, with 9 February set as the starting date for its Brisbane-San Francisco service.

The latter flights will operate thrice weekly and join Qantas’s existing services to San Francisco from Sydney and Melbourne. Chicago, meanwhile, will be served four times per week. 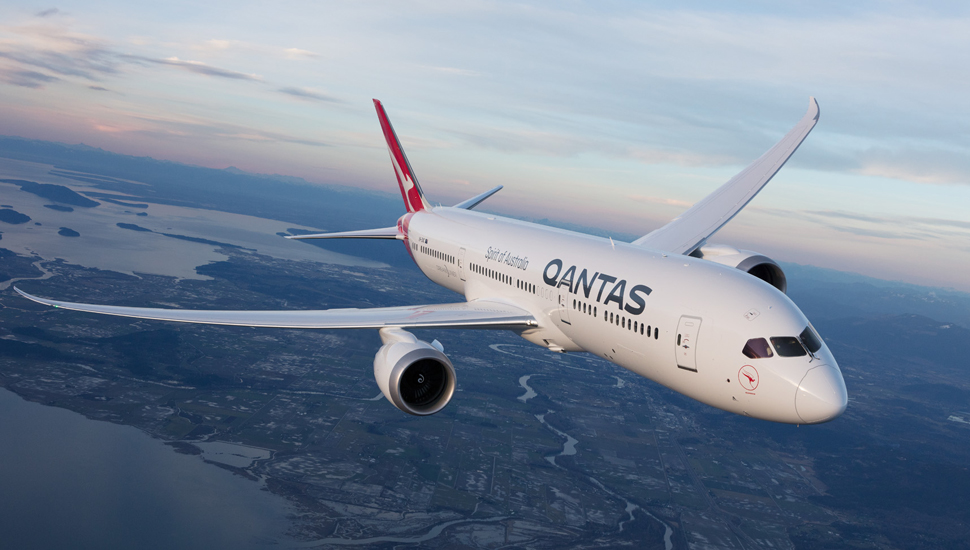 “This is the first time Australians will have a direct link to Chicago, the third-largest US city. We expect the flights will be popular with corporate travellers looking to do business there, but also with tourists wanting to experience some of the culture and history that Chicago is famous for,” says Qantas International acting chief executive Narendra Kumar.

Both routes will be operated by Boeing 787-9s, and Cirium schedules data shows that Qantas will be the sole carrier to fly nonstop from Brisbane to San Franscico and Chicago.

The new routes are a direct result of Qantas and its alliance partner American Airlines being granted antitrust immunity for their joint business across the Pacific.