​Qantas to go seasonal to Sapporo

After an absence of 12 years, Qantas will return to Sapporo Chitose, flying thrice-weekly services from Sydney between 16 December and 28 March 2020.

The Oneworld carrier will use Airbus A330s on the route, offering over 10,000 seats during the three month period.

Qantas will operate Airbus A330s on its seasonal Sydney-Sapporo route 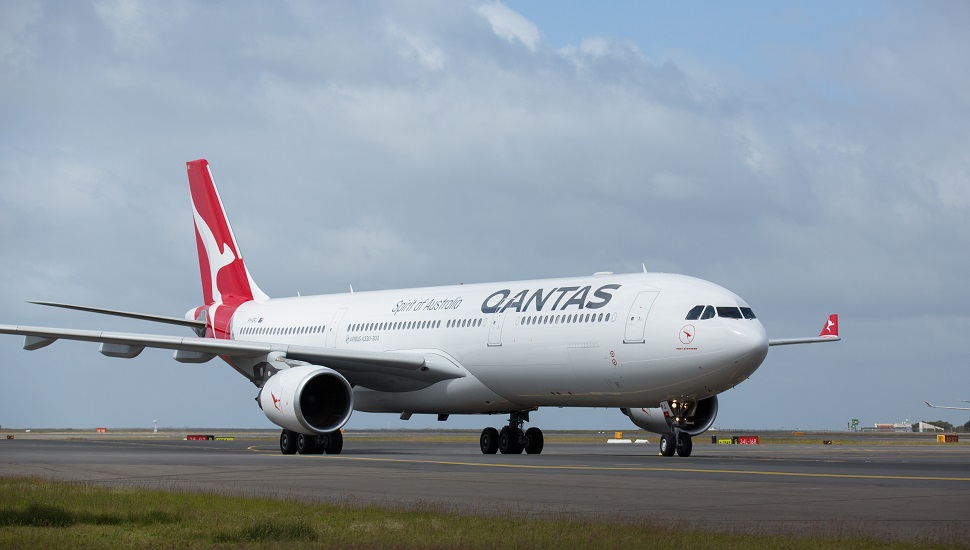 Acting Qantas international chief executive Narendra Kumar says that the new route will be Qantas’s fifth to Japan, which is a market that has been experiencing strong growth in recent years.

“In the past two years we’ve expanded our network by adding two new destinations in Japan to meet this growing demand: a year-round service to Osaka, and now seasonal services to Sapporo. We’ll continue to look for opportunities to meet customer demand,” he adds.

Domestic connections will also be offered from Sapporo on Jetstar Japan’s flights to Tokyo Narita, Osaka Kansai and Nagoya.