Airbus in control of interiors with own cabin centre

The opening by Airbus – on the eve of the Aircraft Interiors Expo in Hamburg – of an expanded cabin customisation ­facility at its local production plant is a clear signal to airlines, suppliers and competitors that the airframer wants to be in control of the interior completion process.

The new Airspace Customer Definition Centre (CDC) is an extension of Airbus’s existing A350 cabin facility, which was opened in 2014 to centralise all interior configuration processes. This was done to avoid late equipment changes that could slow down final assembly. Previously, ­airlines met separate Airbus teams and suppliers to wrangle over layouts. 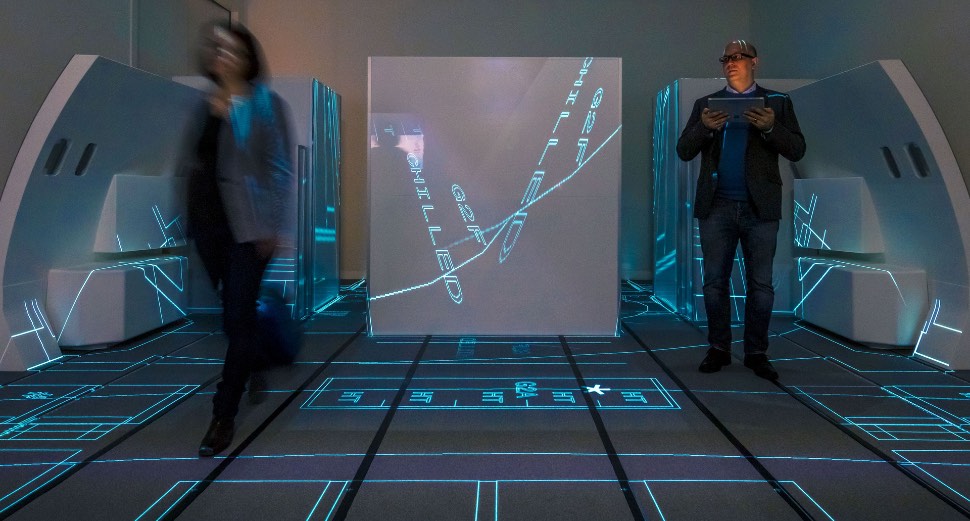 Located in a carefully restored 1930s hangar, the expanded CDC provides an ­attractive, loft-style setting to create aircraft interiors with a range of digital tools, cabin mock-ups and workshops. It is very modern, very on trend, very customer centric.

But the facility’s opening also marks the point at which Airbus has extended the centralised design concept to the A320 family and A330neo – the airframer’s ­entire product line, bar the outgoing A380 and still-new A220.

From the manufacturer’s perspective, the advantages are clear – especially as single-aisle production is taken to ever-higher levels. But interior equipment ­manufacturers that have been excluded from the supplier catalogue in the name of assembly line efficiency – and airlines hoping to outfit their jets with that equipment – will likely take a different view.

In addition, as re-engined single-aisle aircraft are increasingly employed on ­long-haul missions, and as carriers seek differentiation from their competitors through cabin interiors, Airbus might face pressures to loosen its grip. You can understand the need for production efficiency, but no-one ever asked for less choice.