One year ago, Airbus chief executive Tom Enders put the future of the company’s flagship military project on the line, by demanding crisis talks with its European customers for the long-troubled A400M.

After a 2016 in which the company was hit with charges and penalty payments topping €2.2 billion ($2.7 billion) linked to the late-running airlifter, it was time, he said, to play fair and help it out after agreeing contract terms described as an “incredible blunder” on its part. With the financial pain hurting the company’s stellar performance in the commercial sector, no mere sticking plaster solution would do. 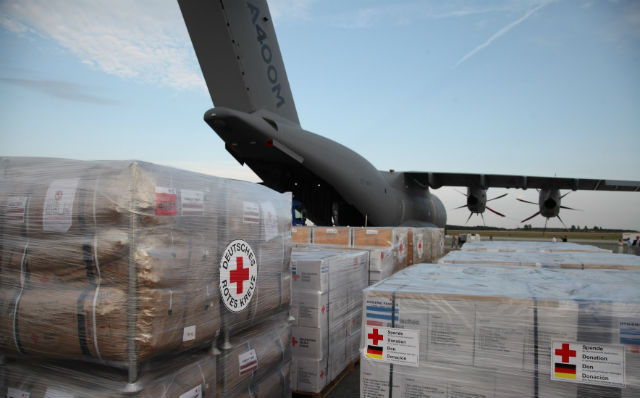 With a declaration of intent now signed with the seven launch customers to re-examine the A400M’s delivery schedule and capabilities, a new agreement should be signed later this year. But realism remains, with Enders referring to the expected new deal only as “a good chance to at least reduce the bleeding” and ensure a future for the Atlas programme.

As with all contract revisions, the devil will be in the detail: neither Airbus nor Europe’s OCCAR procurement agency has hinted at the likely terms of an agreement.

With little over one year left until Enders completes his tenure leading Airbus, perhaps bringing the A400M programme under control could be a worthy legacy? He famously made a skydive from the type in 2010, but a smoother exit would be welcome next April.