American Airlines has taken delivery of its first 737 Max 8, ahead of plans to debut the type in November.

The aircraft (MSN 44459) was handed over to the Fort Worth-based carrier at Boeing Field south of Seattle on 28 September, a tweet by the airframer shows. 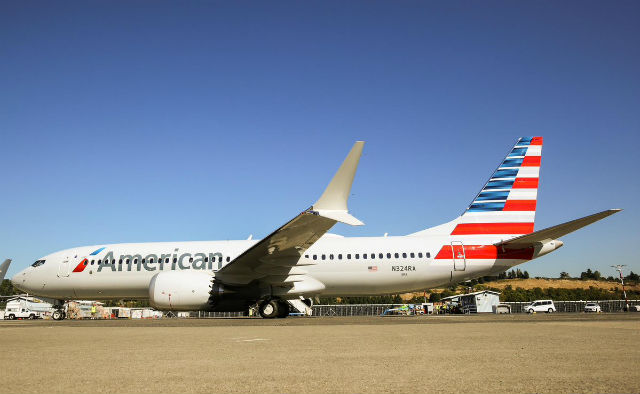 The 737-8 flew to Tulsa, where American has a large maintenance base, the same day, flight tracking website Flightaware shows.

American will initially base the 172-seat aircraft in Miami and debut it on scheduled flights between Miami and New York LaGuardia on 29 November.

The carrier plans to use the 737-8 to improve efficiency in existing markets and open new ones as it takes more deliveries.

American is the second US carrier to take delivery of the 737-8 after Southwest Airlines, which plans to introduce the aircraft on 1 October.