Bearing MSN 106, the aircraft took off from Shanghai Dachang airport on 29 November, and made a 2h 48min flight to Chengdu Shuangliu airport, where it was welcomed by a traditional water cannon salute. 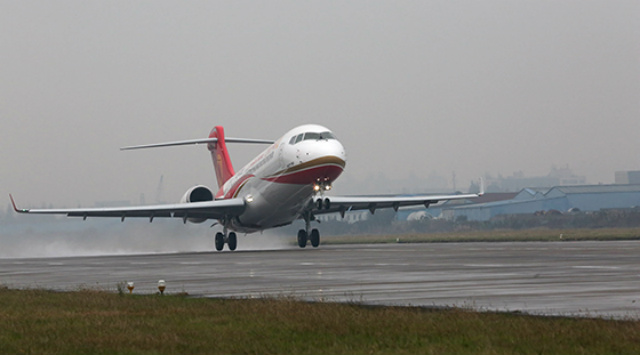 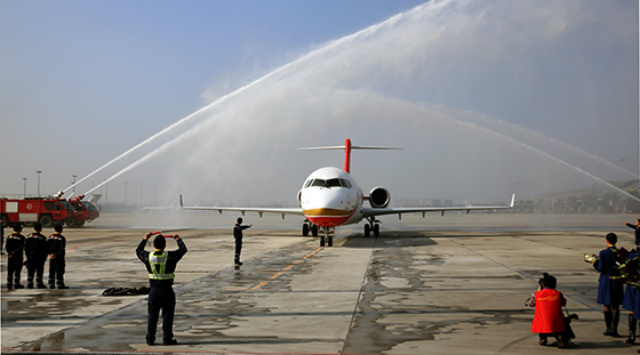 Comac says that the delivery of the aircraft is a major breakthrough for the Chinese aviation industry, and demonstrates its ability to complete the design, testing, certification and delivery of commercial aircraft.

The aircraft will be put into service in the coming weeks on domestic flights to cities including Beijing, Xian, Wuhan, Shenzhen and Shanghai. Chengdu Airlines has a further 29 of the type on order.

Certificated in December 2014, the ARJ21 has been in development for 12 years, and has been plagued by programme delays that have put it eight years behind its original schedule.

Flightglobal’s Fleets Analyzer shows that Comac garnered has 162 orders for the aircraft, mostly from Chinese carriers and leasing companies.