Lion Group’s first Airbus A320 aircraft, to be operated by its full-service unit Batik Air, has entered final assembly.

Batik Air will deploy the A320 on its domestic and regional network, says Airbus. 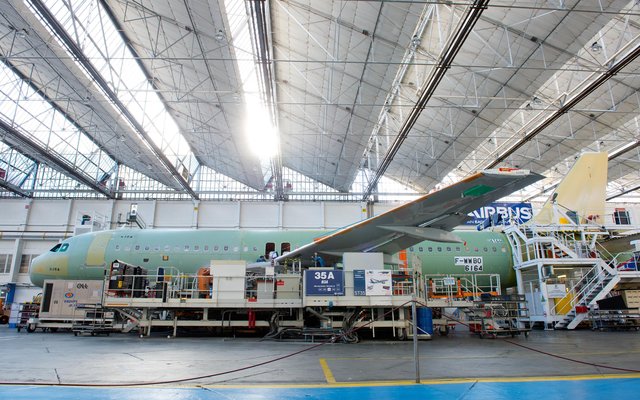 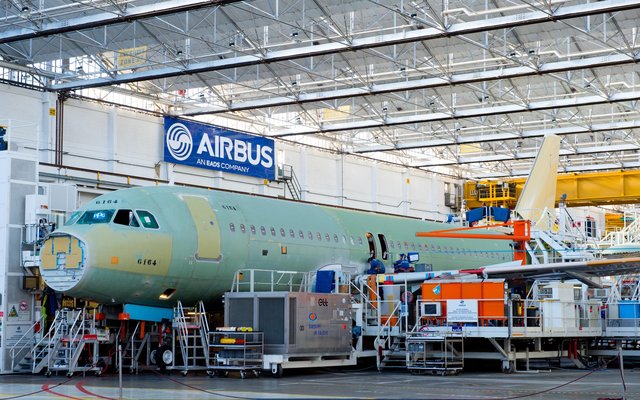