PICTURES: Tianjin Airlines takes A330; hints at A350

Tianjin Airlines has taken delivery of its first Airbus A330, and says that the type, together with A350s and A320s, will form the core of its fleet going forward.

The A330-200, the airline's first widebody, appears to be in parent company Hainan Airlines' livery. The 260-seat aircraft will be put on services from Tianjin to Kunming and Chengdu on 7 May, before being deployed to Moscow and London in June. 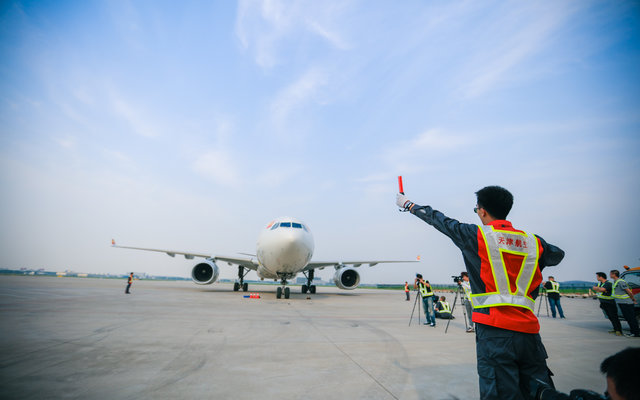 This year, the airline will add 15 aircraft to its fleet, three of which will be A330s. It will also retire four Embraer ERJ-145s. Over the next five years, the airline says it plans to induct at least 10 A330s, which will help expand its international long-haul network. 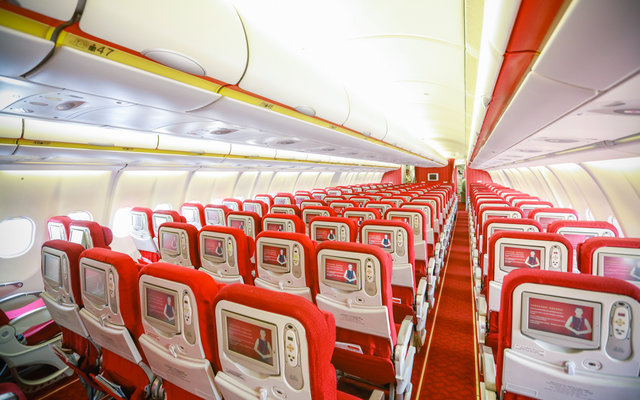