The aircraft will have its exterior painted, before its expected delivery in June, says the state-owned carrier. 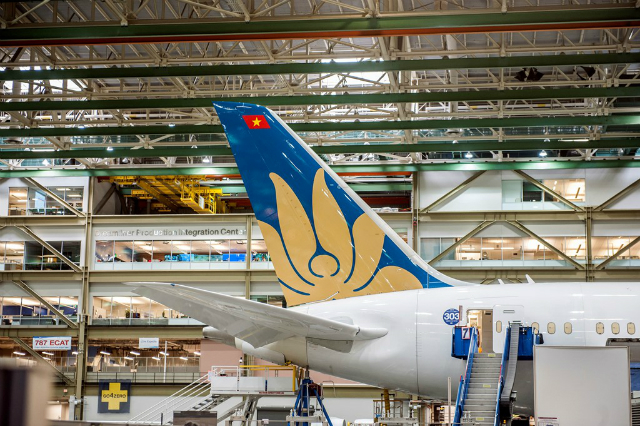 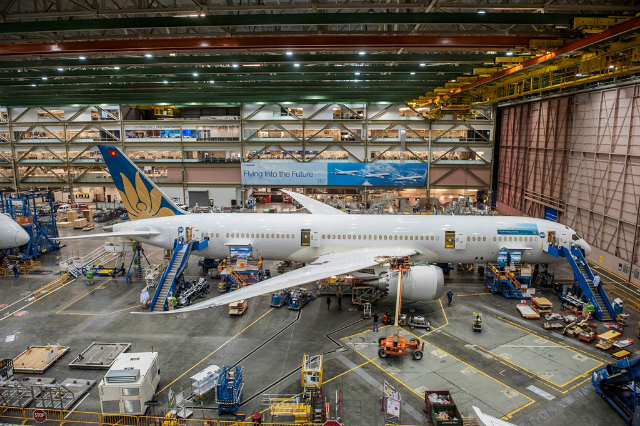 In an earlier press statement, Vietnam Airlines says the 787s will be deployed on services from Hanoi and Ho Chi Minh City to London in July, Frankfurt in November, and Tokyo Narita in early 2016. The aircraft will also serve the Hanoi-Ho Chi Minh City route. 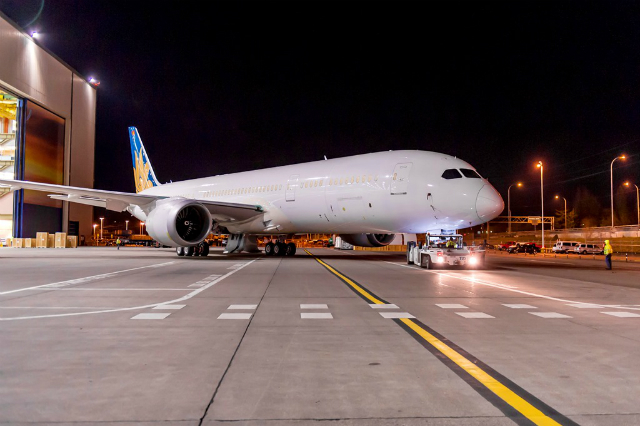