Pratt & Whitney secured a $1 billion contract this week to fund the first 66 of 167 F135 propulsion systems being purchased by the US government to power the growing domestic and international fleet of Lockheed Martin F-35s.

The government reached a handshake agreement with P&W for low-rate initial production lots nine and 10 in January, and the contract announced on 11 April is the realisation of Lot 9.

It buys 53 engines to power the conventional and carrier-based F-35As and Cs and another 13 for the short takeoff and vertical landing F-35B.

A spokesman for P&W says the company is working with the Pentagon to finalise the details of Lot 10 and an award should be forthcoming later this month.

Those F135s are already under construction and the first engine of Lot 9 will be delivered sometime this quarter. 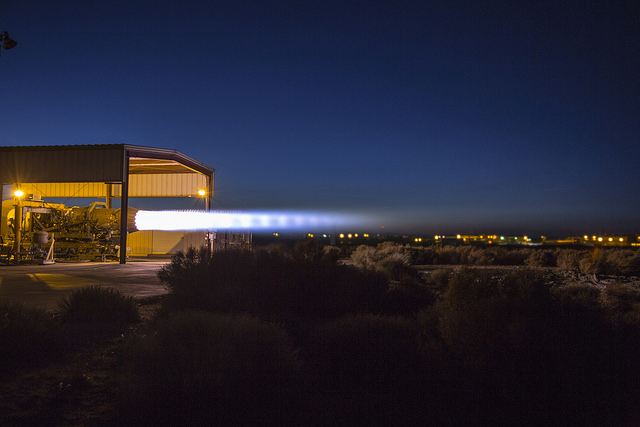 To date, P&W has delivered 273 engines from its facilities in Middletown, Connecticut and West Palm Beach, Florida. The company says the engine is achieving mission capability rates of 96% and the cost per unit is also coming down.

Meanwhile, the US government continues to negotiate with Lockheed on the purchase of 157 aircraft, to be delivered from the main plant in Fort Worth, Texas and final checkout and assembly facilities in Italy and Japan.

Those deals would fund Lot 9 and 10, which are already under construction. In March, Lockheed received a $180 million contract to fund long-lead parts for Lot 11.