Hindustan Aeronautics' (HAL) HTT-40 trainer prototype will be powered by the Honeywell TPE331-12B turboprop engine, it has been announced in Paris.

The Indian defence ministry intends to by 68 of the locally-developed trainer to satisfy a portion of its 180-aircraft requirement to replace the outdated HAL HPT-32 Deepak. The remainder of the need will be satisfied with the Swiss Pilatus PC-7 Mk II.

Once developed and delivered, the aircraft will be used for basic pilot training at the Indian air force academy.

Selection of the Honeywell propulsion unit is a step forward for HAL’s HTT-40 programme.

“Our TPE331-12B is one of the most widely used and capable turboprop engines in service today,” says Honeywell Aerospace India president Arijit Ghosh. “With our engine at its core, HAL's new HTT-40 will offer pilots rapid acceleration, low fuel consumption, improved reliability and the ability to train for a wide range of missions.”

The company has built upwards of 13,000 TPE331 engines for both military and civil platforms. 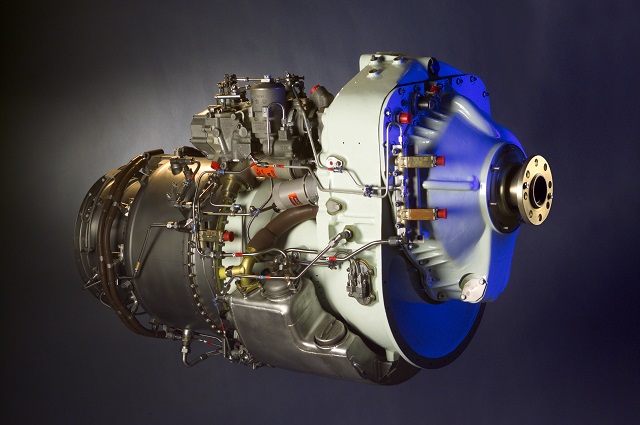