Icelandair has taken delivery of its first Boeing 737 Max, one of 16 of the re-engined family destined for the carrier.

Icelandair is scheduled to receive three Max 8s this year and another three next year, when it will also take its first three Max 9s.

The other seven aircraft will arrive over 2020-21. 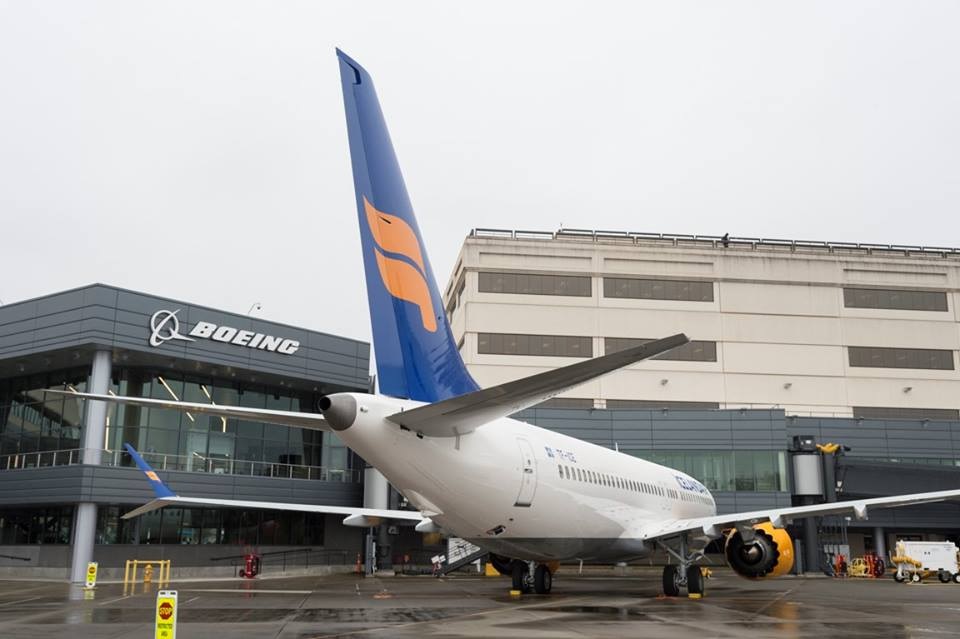