TAP is set to take delivery of the aircraft around the middle of this year once the certification programme – which began last October – is complete.

The Portuguese aircraft have yet to be fitted with their Rolls-Royce Trent 7000 engines.

TAP's livery for the A330neo features the phrase 'First to Fly' on the fuselage, says the airframer.

It has ordered 10 of the A330-900 directly from Airbus, and four more from leasing companies. 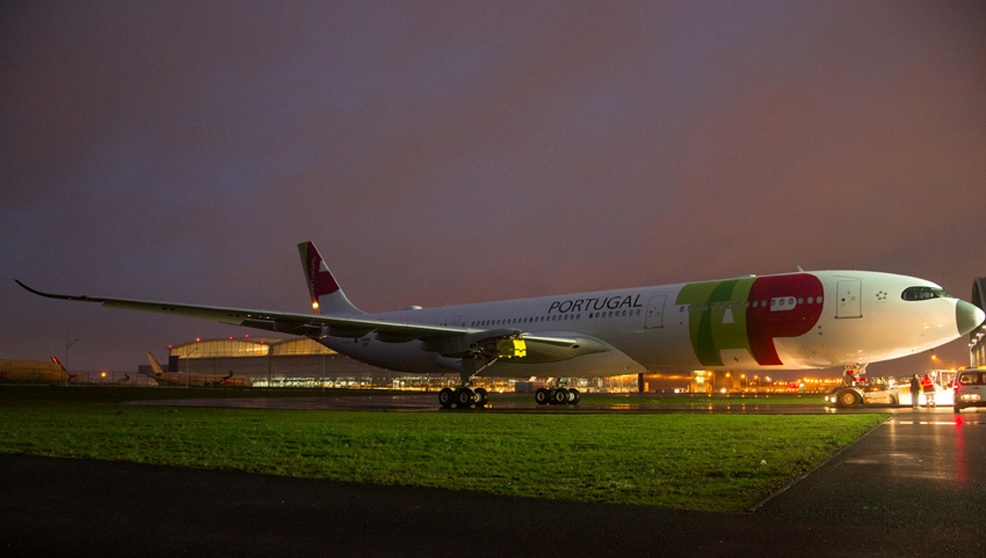