Japan Airlines has taken delivery of its first Airbus A350, also the first aircraft it has received from the European manufacturer.

The A350-900 was handed over at a delivery ceremony in Toulouse today and will enter service at the start of September on the Haneda-Fukuoka route. 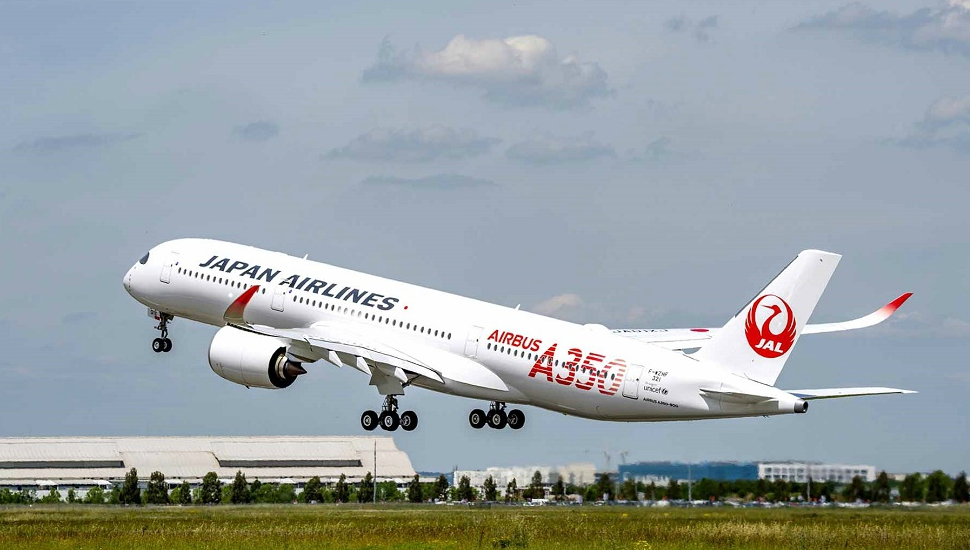 The A350-900 is to be operated on high-frequency domestic routes, while the A350-1000 will be used on long-haul international routes.

In a nod to environmental concerns, Airbus said the ferry flight of JAL's first A350 will be powered by a blend of conventional and synthetic fuel, to reduce CO2 emissions.