On 12 April, the Star Alliance carrier deployed its second A320neo (registration D-AINB) for a service from Frankfurt to London Heathrow.

Lufthansa says the flight was a one-off intended to familiarise the airport operator with the aircraft, and the airline will continue using its A320neos for domestic German flights for now because of the Pratt & Whitney PW1100G geared turbofans' extended warm-up times. 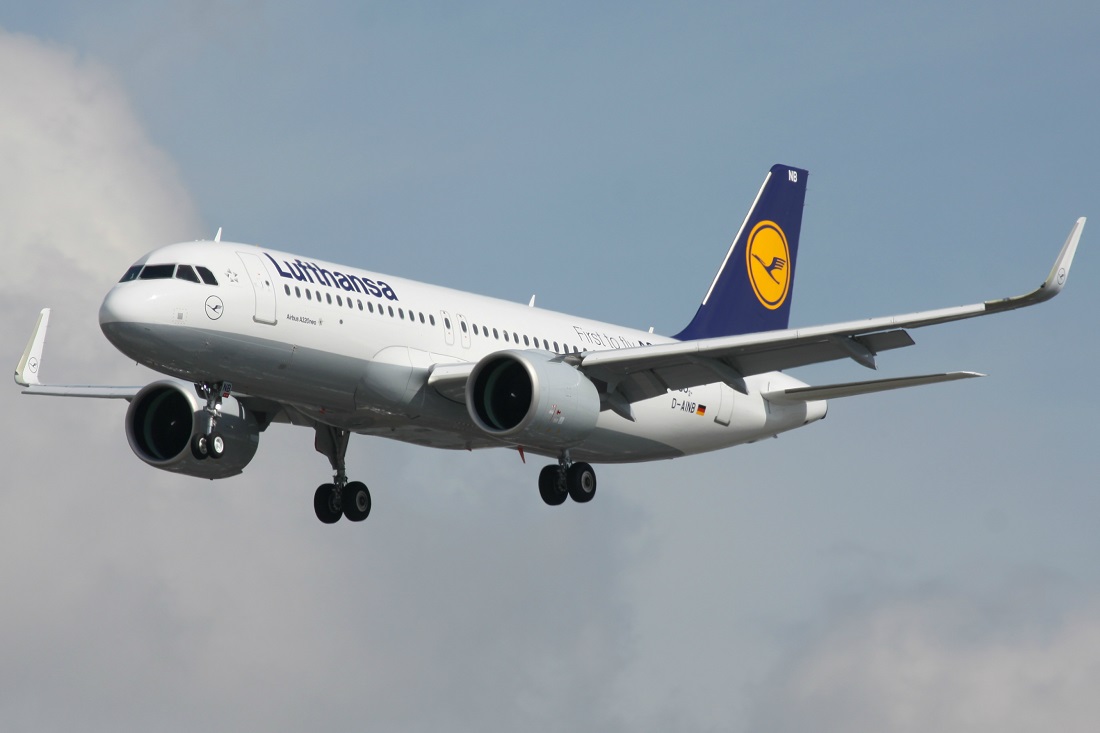 The airline indicates that it is considering similar familiarisation flights to other European cities.

Its third A320neo is to be delivered during the summer.

Lufthansa is scheduled to receive a total of five A320neos this year.