TAP Portugal has unveiled a retro livery on an Airbus A330-300s, one of three being introduced to the Star Alliance carrier.

The aircraft (CS-TOV) has been painted in a scheme which the airline originally used in 1955 on a Lockheed Super Constellation, and which it maintained through the 1960s, applying it to types including the Boeing 727.

TAP says this was the "most emblematic historical corporate identity" of the Portuguese flag-carrier. 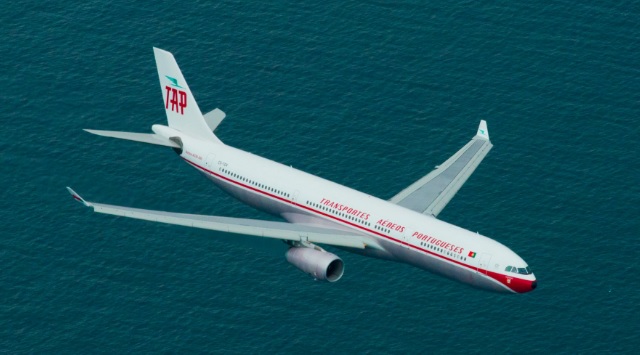 Its newly-painted A330 – which features the airline's original full name, Transportes Aereos Portugueses, on its fuselage – is configured with 285 seats.

Flight Fleets Analyzer lists the eight-year old twinjet as a Rolls-Royce Trent 700-powered airframe, leased from Aircastle. The jet was formally shown off on 26 June ahead of introduction to the carrier's long-haul network.