The new aircraft will replace 16 older Seahawk’s in the service’s fleet and “will introduce an air-to-surface strike capability,” says Kelly. 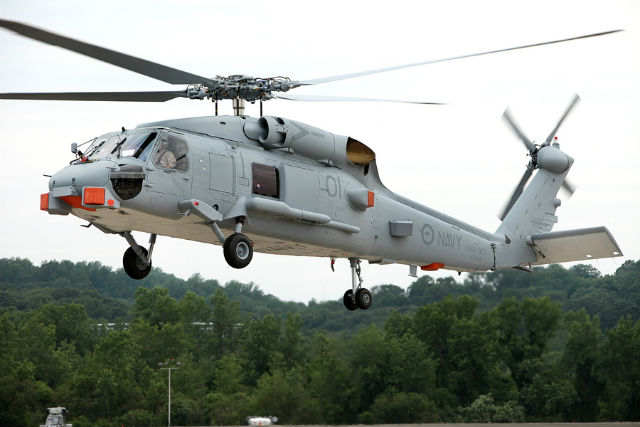 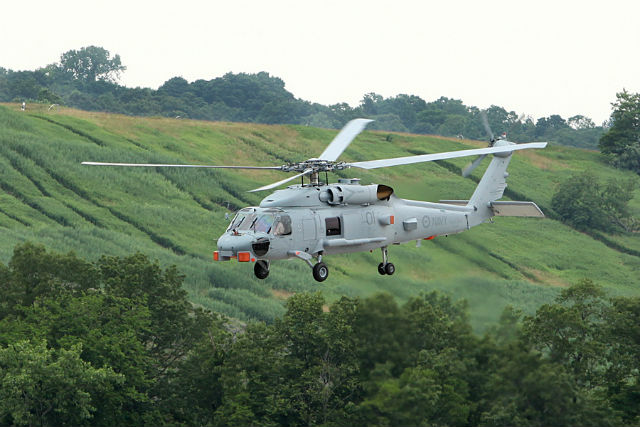 Obtaining 24 MH-60Rs will allow Australia to have eight helicopters deployed simultaneously aboard the nation’s Anzac-class frigates and Hobart-class destroyers.

Australia’s first MH-60R will now move to a Lockheed Martin facility at Owego, New York, where its mission systems and sensors will be installed.

Australian air crew and maintainers are training with the US navy in Jacksonville, Florida. 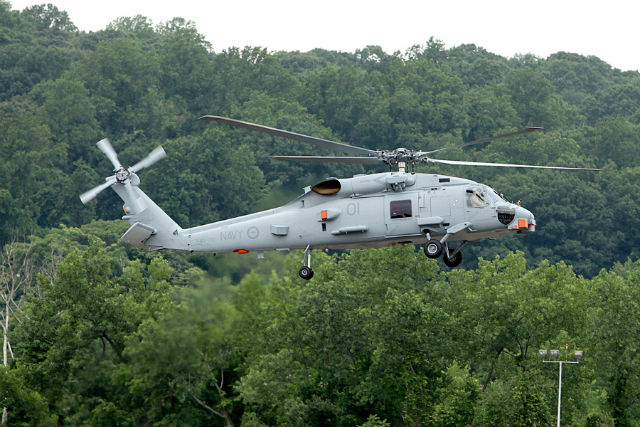